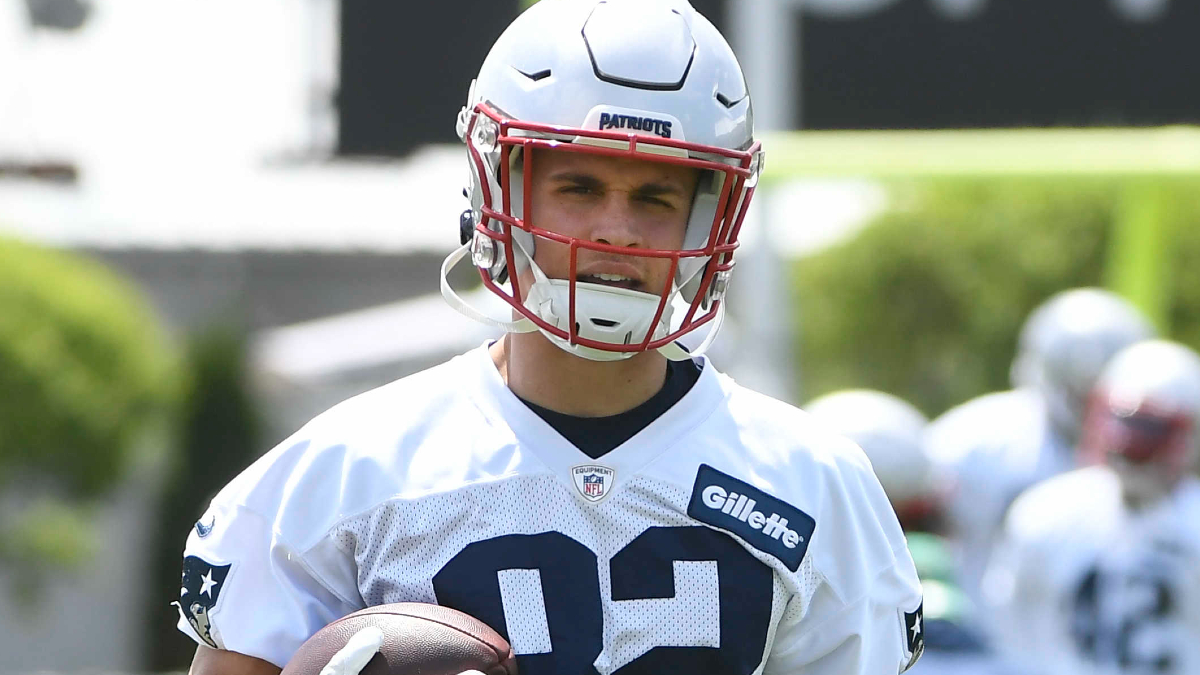 FOXBORO, MASS. — If only for one day, the Tre Nixon hype train has come to a stop.

The second-year receiver was the star of Patriots minicamp, looking very much like a player poised to contend for a roster spot in training camp. Nixon’s teammates praised him throughout the offseason, and Bill Belichick had great things to say about the UCF product Tuesday morning.

We even have openly wondered whether the 24-year-old could force New England to part with an established veteran receiver.

And that still could happen, to be sure. But Nixon’s pivotal training camp got off to a rough start Wednesday, with the 2021 seventh-round pick putting forth a disappointing, uneventful practice.

Perhaps unsurprisingly, Nixon began practice working with the second-team offense. Ty Montgomery and Jakobi Meyers instead saw first-team work at slot receiver. At one point during positional drills, Nixon was sent for a lap around the practice field, though it’s unclear why.

Then, when the Patriots split their offense and defense, Nixon worked with the scout team. (So, too, did rookie corner Jack Jones, who also excelled during spring practices but had a tough showing Wednesday.)

Nixon’s only target during competitive team drills was thrown by Brian Hoyer and intercepted by Joejuan Williams. So, an all-around dud from a still has a long way to go before earning a spot on the Patriots receiver depth chart.