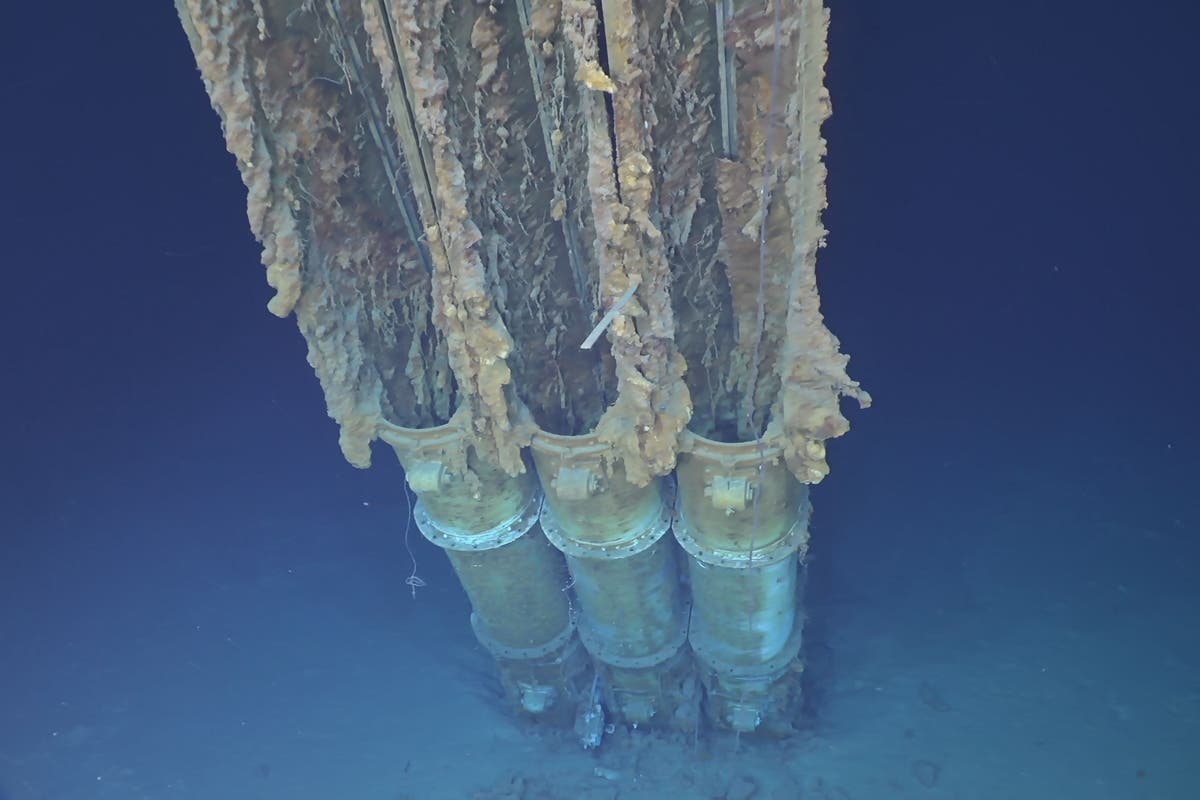 A US Navy destroyer that sunk during World War II has been discovered nearly 7,000m below sea level off the Philippines, making it the world’s deepest shipwreck ever located.

An exploration team from the Texas-based undersea technology company Caladan Oceanic and EYOS Expedition found the wreck during a series of dives over eight days this month. The team was looking for two ships that had sunk during Second World War battles.

Divers found the shipwreck of the USS Destroyer Escort Samuel B Roberts (DE-413), also known as the Sammy B, at a depth of around 6,895 metres in the Philippines Sea on 22 June.

The ship was found split in half and lodged on a slope at the sea floor. The images taken by the American team show the ship’s pilothouse and three-tube torpedo launcher.

Sammy B went down during a battle near the central island of Samar on 25 October 1944, in which the US Navy defeated the Japanese fleet to break occupation of the Philippines, which was then a US colony.

The ship “fought ferociously even though she was completely outclassed by the Japanese battleships and heavy cruisers she went up against,” Victor Vescovo, an explorer who found the wreck and has previously completed expeditions to the world’s deepest points, told CNN.

“The heroism of her captain and crew is legendary in the Navy, and it was a great honor to find her final resting place,” Mr Vescovo said.

“I think it helps bring closure to the story of the ship, for the families of those who were lost and those who served on her. I think that having a ship vanish into the depths, never to be seen again, can leave those affiliated with the ship feeling a sense of emptiness.”

Previously, the deepest wreck ever identified and surveyed was the USS Johnston, found last year at a depth of 6,469 metres.