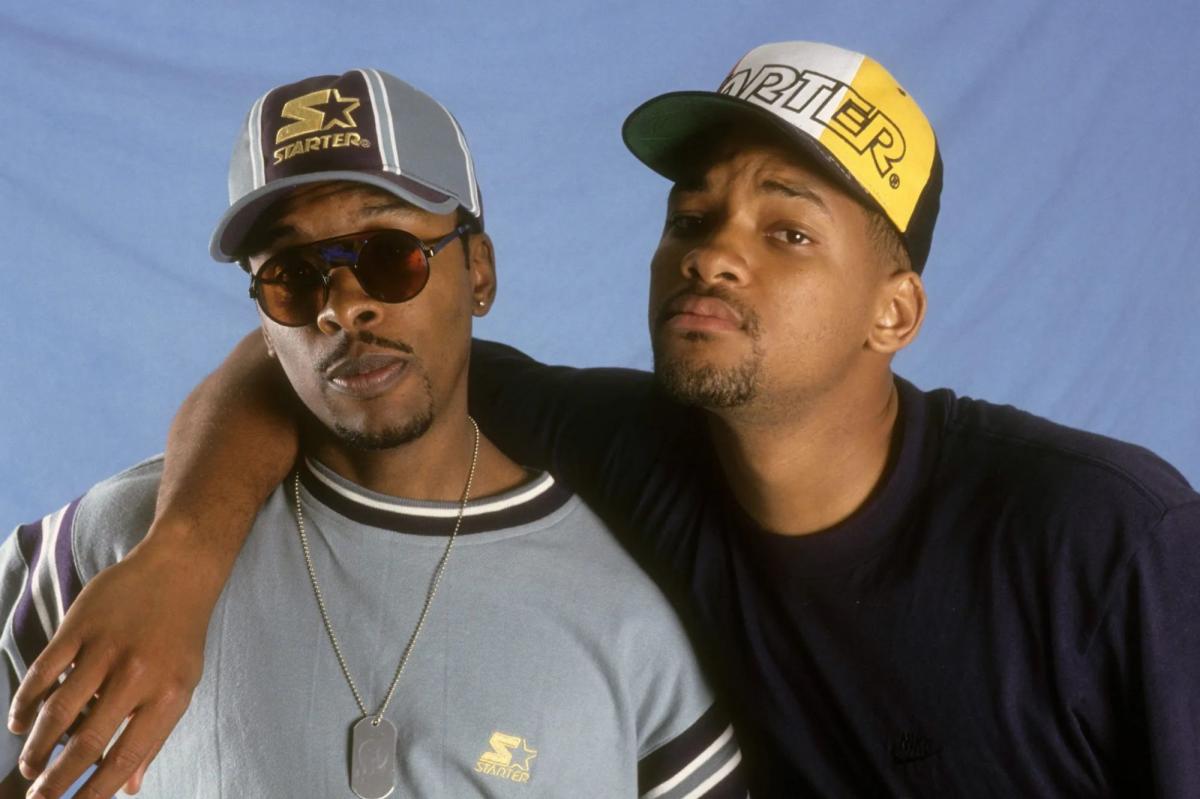 Will Smith opened up about his rap career and said he “hated” being called “soft” because he didn’t curse in his songs.

The actor spoke to David Letterman during an episode of “My Next Guest Needs No Introduction,” recorded before the infamous Oscars scandal.

Among the several topics discussed in the sit-down interview, Smith recalled his time as a member of the hip-hop duo, DJ Jazzy Jeff & the Fresh Prince.

The pair had a number of successful tracks after forming as a duo in 1984, with their five studio albums all proving to be massive hits.

“You and Jeff had humor to your music,” Letterman said.

“That was really our major distinguishing quality at the time,” Smith said in response. “It was comedy, it was punchlines, it was fun. We stood out in a really good way. We sort of had our own lane.”

Smith was asked if he faced any pressure to quit music, to which he said, “Not pressure as much as it was always that I was soft. I hated that, being called soft.”

The “Fresh Prince of Bel-Air” star consciously moved to avoid expletives in most of his discography.

The “King Richard” actor said the reason he didn’t curse was because of something his grandma said to him when he was 12.

After finding Smith’s rap lyric notebook which had some expletives in it, his grandmother wrote him a letter.

“Dear Willard, truly intelligent people do not have to use words like these to express themselves. Please show the world that you’re as smart as we think you are. Love, Gigi,” she wrote.

“That was the reason I never cursed in any of my records,” Smith told Letterman.