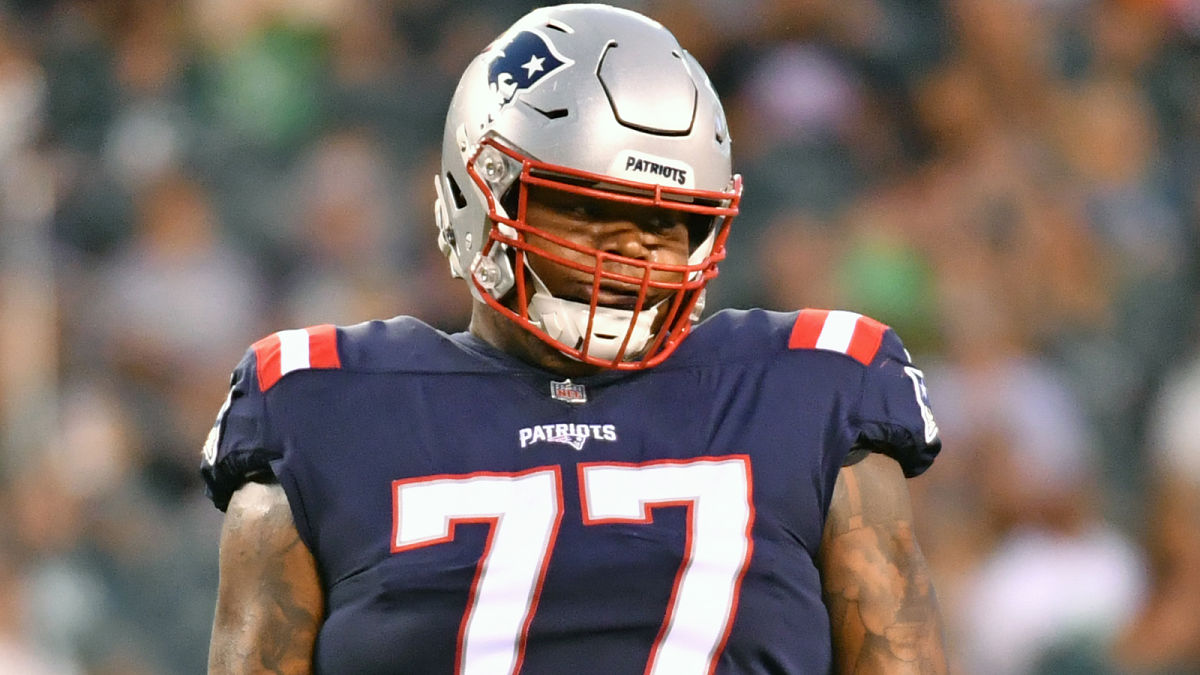 There are some players who, for whatever reason, just seem to be at their best when they play for the Patriots, rather than for other NFL franchises. Kyle Van Noy comes to mind, as does Trent Brown.

After three so-so seasons with the San Francisco 49ers, Brown arrived in New England in 2018 as a talented offensive lineman with an iffy work-ethic reputation. But he was excellent that season for the Patriots, holding down the left side of the offensive line as New England marched to a Super Bowl LIII victory.

Brown signed a lucrative contract with the then-Oakland Raiders during the offseason but never lived up to it. In addition to missing 16 games due to injuries, Brown again faced questions over his commitment.

But 2021 saw the 6-foot-8, 380-pound force return to Foxboro, Mass., with an opportunity to prove himself once more. Brown missed seven games due to a calf injury, but he was mostly great when on the field and drew strong reviews from Bill Belichick for his leadership. After testing the free agent waters in March, the 29-year-old re-signed with the Patriots on a two-year contract — much to the delight of Mac Jones.

So, what is it about New England that makes Brown so comfortable?

“I think accountability is at a higher standard,” Brown said during a recent “The Pat McAfee Show 2.0” episode. ” … As you guys know, doing business in any business, especially this one, you can be bulls—-ed. People can yank your tail. They can pull you, yank you around and not necessarily tell you the truth. But here, I just respect it just because I know what I’m gonna get day in and day out, and I know I’m gonna get the truth day in and day out — from top to bottom.