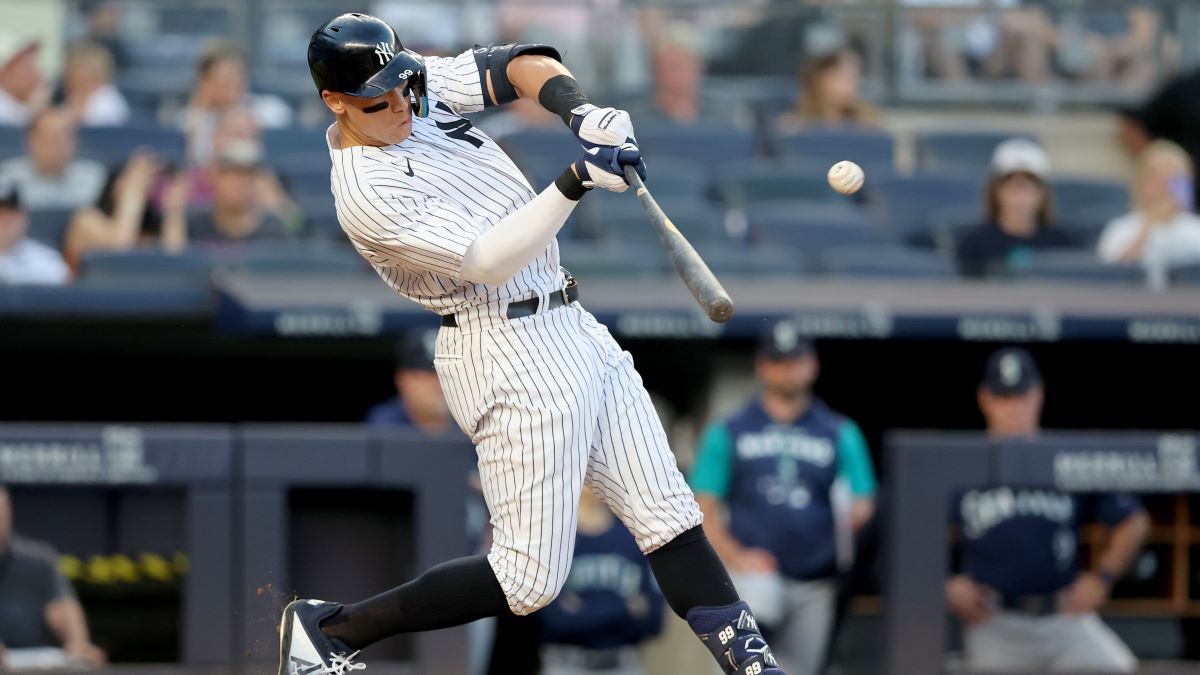 Judge blasted his 60th homer of the season on Tuesday night against the Pittsburgh Pirates, tying Babe Ruth’s mark set in 1927 and putting him one shy of matching Rogers Maris’ American League record of 61 round-trippers in a season.

Gregorius got caught in Judge’s record chase due to a tweet he sent out in late September of 2017 when he was teammates with a young Judge, who at the time was experiencing his first full season in Major League Baseball. While Judge smacked 52 homers as a rookie, Gregorius, in joking manner, wasn’t all that impressed.

“Congrats rookie, call me when you reach 60,” Gregorius tweeted.

Well, now that Judge has reached that illustrious mark, the American League MVP favorite might just call up Gregorius to tell him personally about the achievement. But with the Yankees trying to solidify their playoff spot, Gregorius said he hasn’t heard from Judge yet.

That would be quite the conversation between the two if Judge ends up making Gregorious’ words come true.