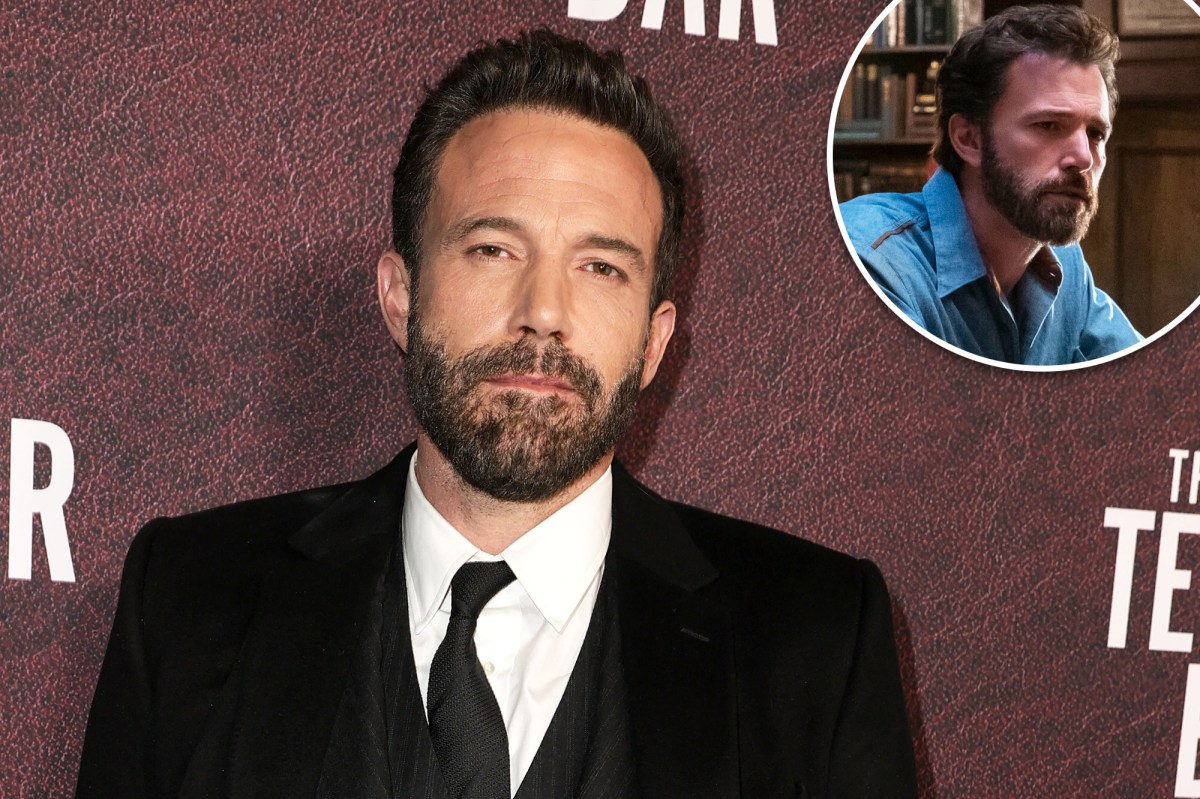 Ben Affleck skipped out on the 2022 SAG Awards Sunday night to celebrate a special family occasion.

The actor was at son Samuel’s 10th birthday party and therefore could not be at the awards show, a source told “Entertainment Tonight.”

Affleck, 49, was nominated for Best Supporting Male Actor for his role in “The Tender Bar.” He portrayed Charlie Maguire, a small town bartender who takes his nephew under his wing, in the George Clooney-directed film.

The award ultimately went to Troy Kotsur for his role in “Coda.”

Samuel is one of three kids Affleck shares with his ex-wife, Jennifer Garner. They’re also parents to two daughters – Violet, 16, and Seraphina, 13. The former couple were married from 2005 to 2018.

Although Affleck has rekindled his romance with former fiancée Jennifer Lopez, he and Garner, 49, appear to be on good terms as they continue to co-parent.

“Everyone gets along, and the focus is always on the kids. Jennifer, Ben and Jen Garner all wanted the kids to have an amazing Halloween,” a source told People at the time.

“The kids are friends and wanted to go trick-or-treating together. It made sense that they all went together.”

In the December/January issue of WSJ. Magazine, Affleck stressed the value of children being raised by two parents.

“It’s important to have two parents for the rearing and upbringing of a child,” he told the publication. “The most important thing to me is to be a good father.”

A rep for Affleck did not immediately return Page Six’s request for comment.