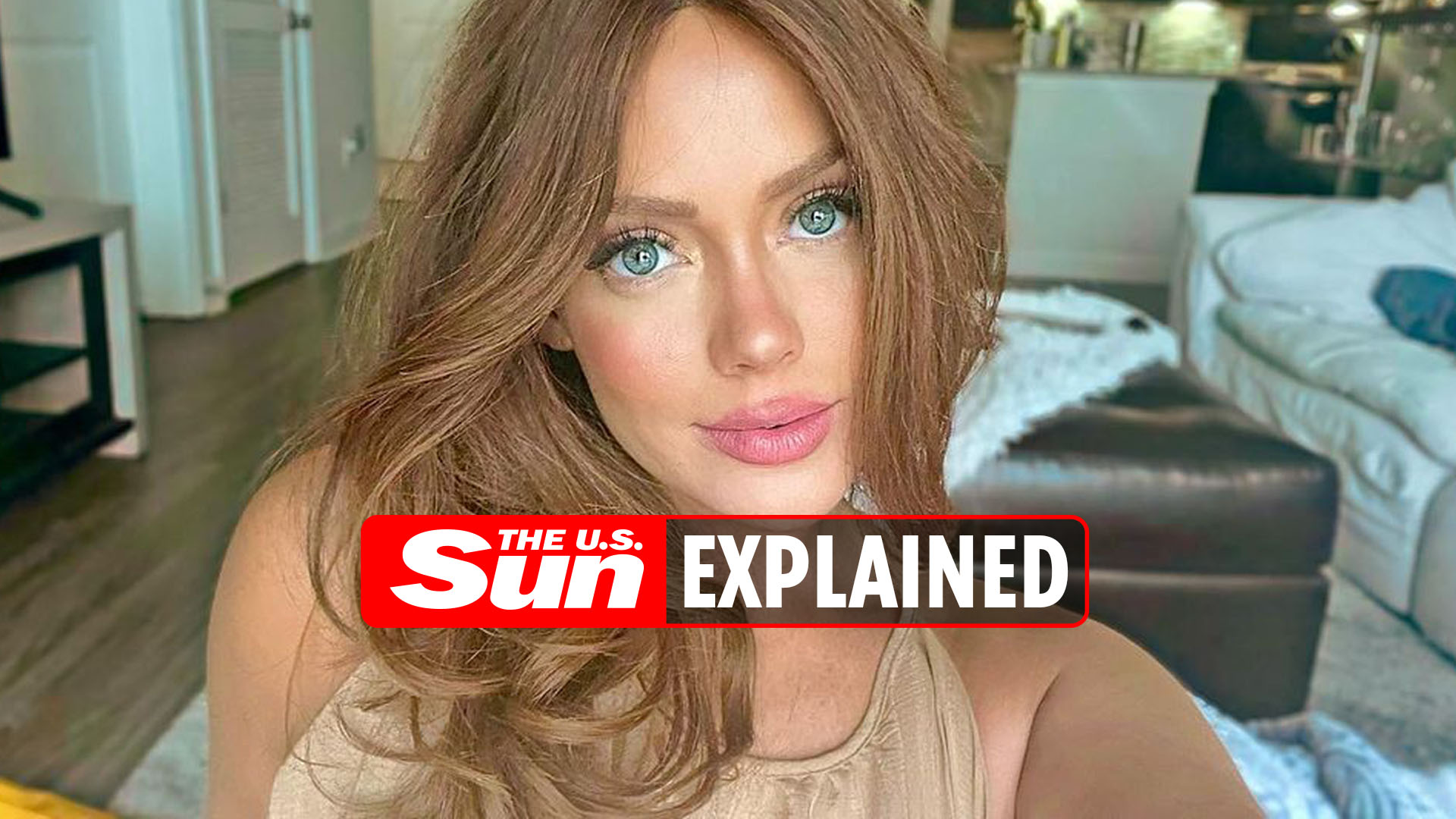 Who is Kathryn Dennis from Southern Charm?

Kathryn Dennis was born on August 6, 1991, in Charleston, South Carolina.

The 30-year-old Southern Charm star has been on the series since its first season.

Season one of the show premiered in 2014 and has returned in 2022 for season eight.

Dennis is a mother of two children Kensie and Saint, she shares them with her ex Thomas Ravenel, US Weekly reports.

On Mother’s Day 2022, she shared a photo with her two kids to her Instagram

She captioned the post: “Yes I gave you life but really you gave me mine. Happy Mother’s Day to us all 🌷especially you in heaven, Mom🦋”

Dennis currently has over 940K followers on the social media app.

The TV star often shares much of her life with thousands of followers.

most read on southern charm

Her Bravo TV bio says her life has “been full of ups and downs over the past decade.”

When she first joined the show she was only 21 years old and a college student.

It was on the show that she met then-full-time cast member, Thomas Ravenel, 59.

The two had an off-and-on relationship throughout much of the series.

Who is she dating?

Since her split from Ravenel, Dennis has moved on and found a new love.

The Bravo bio on the star reveals that Dennis was dating Chleb Ravenell for over a year.

Season eight of the series sees the couple move in together before things turn sour.

“Everything was going smoothly between the lovebirds until they moved in together and the honeymoon phase flew out the window,” Bravo reports.

In November 2021, US Weekly confirmed that the two had split.

At this time it appears that Dennis is single and enjoying some time on her own.

“She broke up with him and they are no longer living together,” a source told Us Weekly at the time.

“There is no bad ill-will between them.”

How can I watch Southern Charm?

Season eight of Southern Charm premiered on June 23, 2022, on Bravo.

Viewers can catch new episodes weekly on Thursdays at 9pm.

To catch up on the previous seasons, viewers can check out episodes on Bravo’s official website.

Southern Charm is available for streaming through Hulu and Peacock.