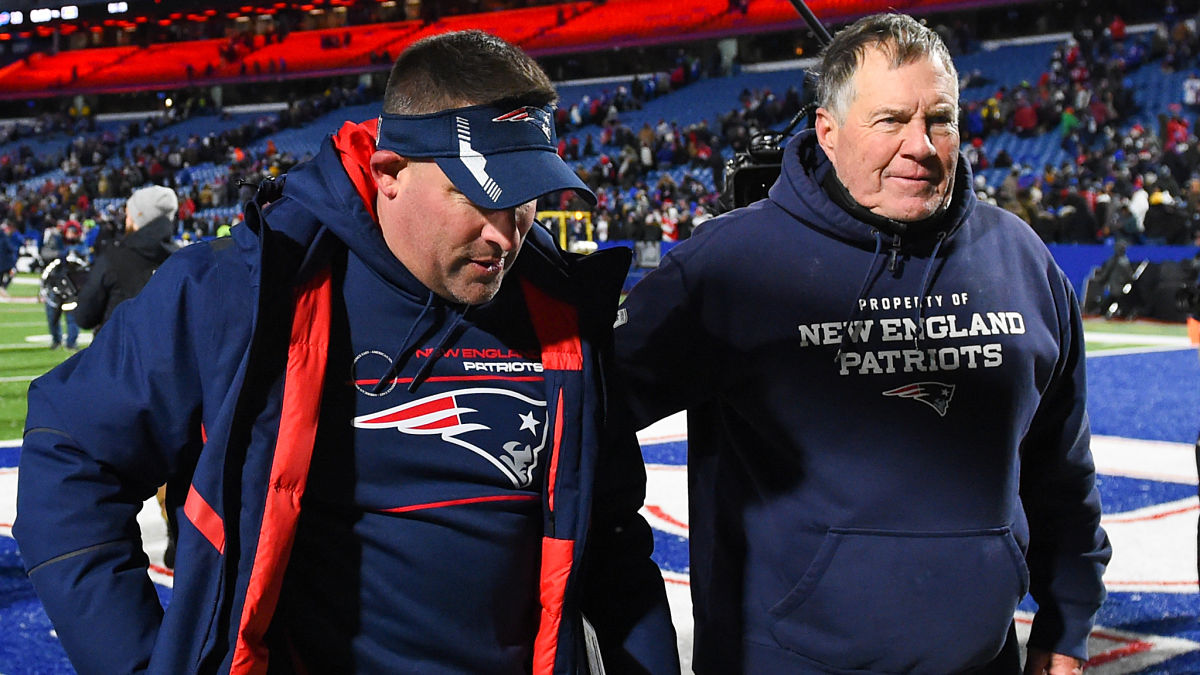 The Sunday before Christmas will see arguably the most anticipated matchup of the 2022 Patriots season.

The game will mark the first time that McDaniels as head coached against Bill Belichick since 2009, when he led the Denver Broncos to a 20-17 overtime win over the Patriots. McDaniels was hired as Vegas’ new head coach this offseason after spending the last 10 seasons as New England’s offensive coordinator.

But McDaniels won’t be the only Patriot-turned Raider hoping for a New England loss. Joining him will be general manager Dave Ziegler, quarterback Jarret Stidham (who was traded Thursday) and a slew of former Patriots coaches and players.

The rest of New England’s 2022 schedule will be officially revealed at 8:20 p.m. on Thursday.