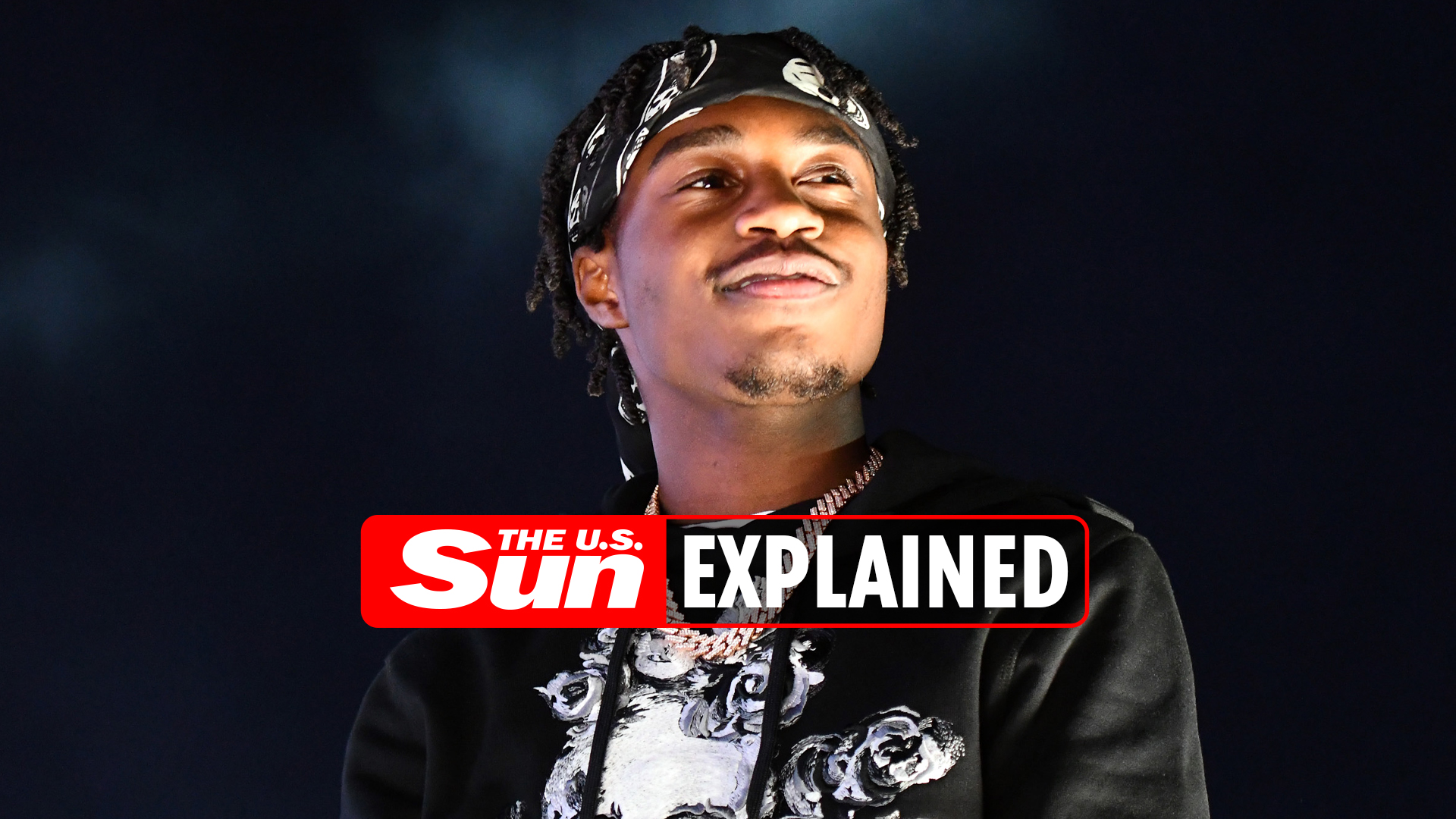 After the two rap music hitmakers sparked relationship rumors on Instagram, they went at it on social media.

What happened between Lil Tjay and Rubi Rose?

During the first weekend of May 2020, Lil Tjay and Rubi Rose were seen spending time together.

While showing each other off on Instagram and Snapchat, the rappers appeared to be affectionate, which resulted in rumors of a supposed relationship between the two.

However, later during the same weekend, there were reports that surfaced that claimed Rubi called law enforcement to Tjay’s home.

Rubi and Tjay also traded insults and claimed the feud stemmed from a disagreement over supposed hookup arrangements that left the former stranded after the encounter.

The two also disputed over money claims and disagreed on who was responsible for funding Rubi’s returning flight after Tjay’s birthday weekend.

In April 2021, Tjay stopped by The Breakfast Club to promote his second studio album, Destined 2 Win.

Without actually naming Rubi, the hosts asked the rap star what happened between them.

During the interview, Tjay revealed: “We just had a little miscommunication.”

most read in celebrity feuds

“She flew in to see me, seen some girls on my phone, got mad, overreacted.”

The hitmaker further shared: “You know, she tried to call them people [the police] on me for no reason.”

“That was just so left field for me. You know I’m from New York, you not going to the police. You don’t even want nobody to speak about that after.”

“You don’t see that a lot. So I’m just like, in disbelief. It was a whole little internet moment.”

He added: “Me today, you’ll never see that from me ever again.”

“I don’t want no negative. I’m trying to stay positive. That was a waste of my time, you feel me?”

Where do Lil Tjay and Rubi Rose stand today?

On April 1, 2022, Tjay and Rubi commented on their heated exchange.

After two years passed since both parties ripped each other in a vicious feud on social media, they revealed that they patched things up.

Both music stars posted each other on TikTok and commented on one another’s Instagram posts.

In a short clip on TikTok, Tjay posted a video of the both of them with the text displayed, “If it ain’t toxic, I don’t want it!”

On June 16, 2022, Rubi got candid about the drama with Breakfast Club host Angela Yee and stated: “We were never together.”

“He’s cool, he’s super nice. He was very apologetic after the situation.”

She went on to say: “He’s a super cool guy, super supportive. What happened and what he did was definitely f*****g crazy.”

“We did stupid things, he apologized, and I’m over it. That’s my buddy and we’ll leave it at that.”