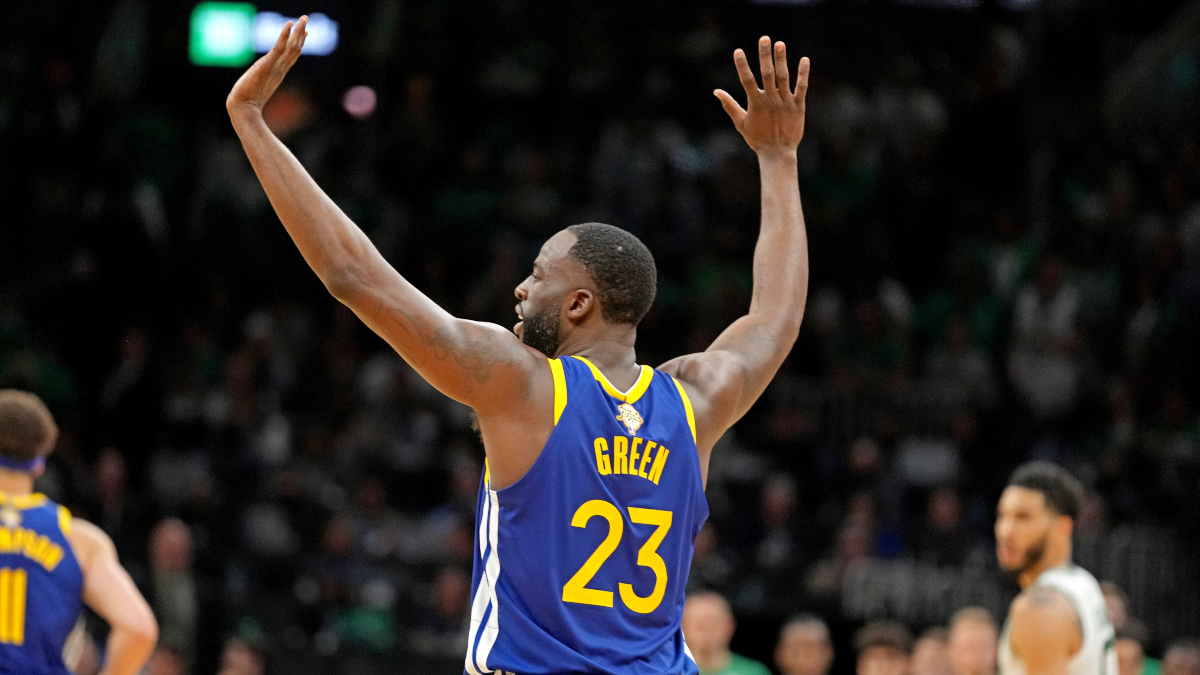 Warriors star Stephen Curry proclaimed himself the “petty king” during Golden State’s NBA Finals series against the Boston Celtics, and it seems as though its rubbed off on his teammates.

Following Golden State’s 103-90 victory over Boston, in which they captured their fourth title in the last eight seasons, the Warriors couldn’t help but repeat a polarizing chant that made waves in the series.

Warriors forwards Kevon Looney and Otto Porter Jr. explained the chants as, “a fun moment” in their postgame press conferences.

While those chants captured the attention of the NBA world throughout the series, Draymond Green took them in stride. He even said he appreciated Boston’s fanbase during the postgame trophy presentation.

“This fan base gave me a hard time, a really hard time,” Green said. “To come in here and get a win is awesome. I appreciate this fan base. They brought incredible energy. Gotta give kudos to them, but we do what we do.”