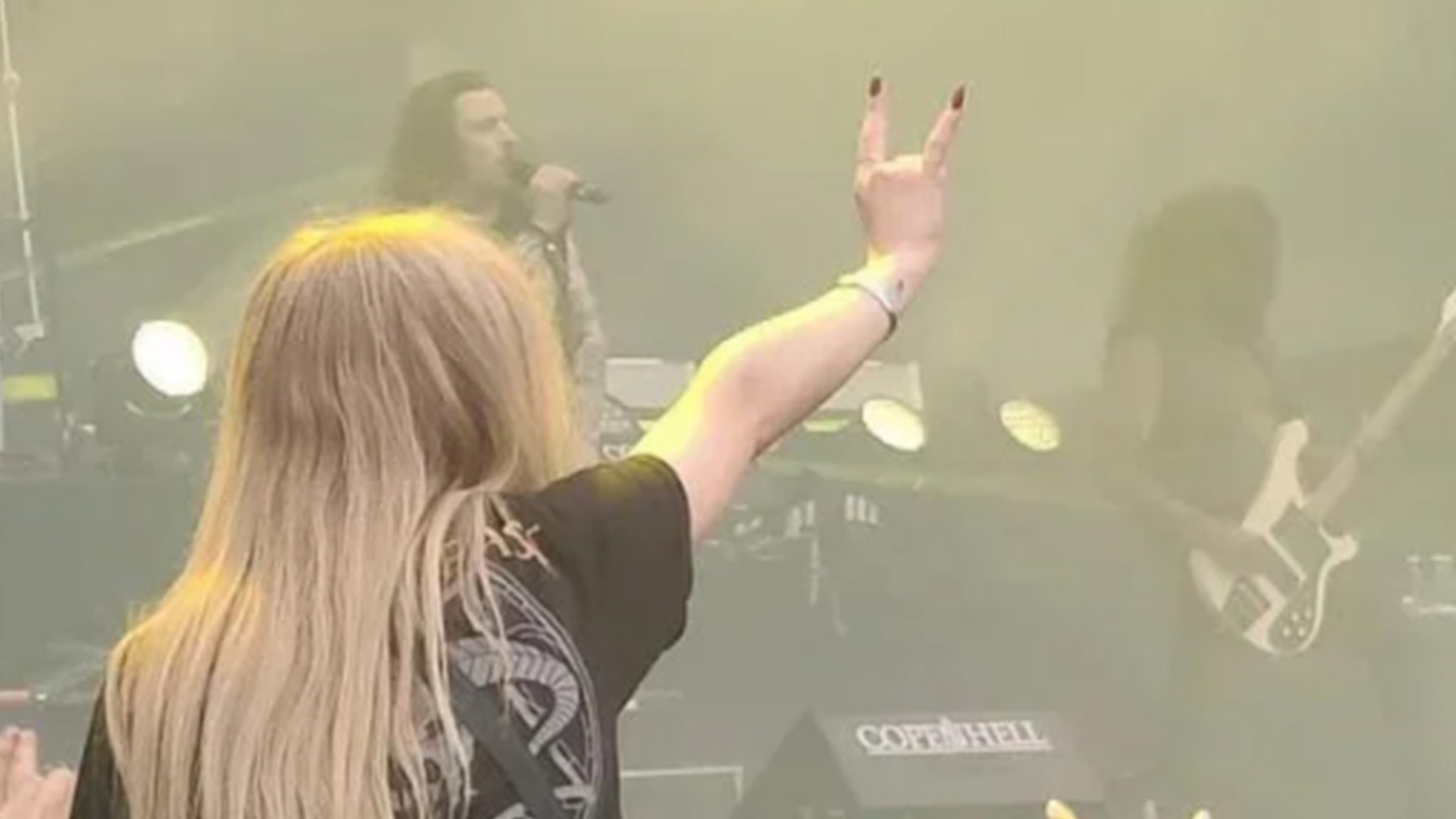 A BIZARRE image has left people wondering if they really do have a dirty mind, having them look twice at a very surprising optical illusion.

The strange image shows a festival reveller putting on a very cheeky display – but all is not what it seems.

The image was sharred on Reddit, with the title “big booty”.

The woman in the picture can be seen enjoying a concert as she poses above the crowd doing a rock ‘n’ roll hand symbol.

Your eye is then immediately drawn to the bottom half of the picture, and online viewers can hardly believe what they’ve seen.

One person wrote: “I hate to admit this took me as long as it did.”

Another said: “This isn’t accidental camouflage.”

And a third penned: “Not gonna lie, you had me in the first half.”

Other viewers think it’s the best optical illusion they’ve seen, with one saying: “Best laugh I’ve had all day! Y’all get your minds out of the gutter!!”

Despite the scandalous headline, the reality of the image couldn’t be further away from the truth.

If you’ve not worked it out yet, the woman’s rear is formed by two bald heads standing very close to one another.

The perspective of the thongs comes from the woman’s long black t-shirt.

However, some people seem to have missed the illusion completely, as one user asked: “Isn’t that the desired result anyway?”

To clear up the confusion, users have flocked to the site to explain, saying: “To place yourself in front of two bald men’s heads so that you may appear to have generous buttocks?

“I don’t know if that is indeed the desired result, but it seems like a lot of elaborate planning for a very specific set of circumstances.”

A couple were pictured holding hands at a festival, but it was the woman lying on her front on the grass that had people on the internet asking questions.

The clever illusion left people wondering if they really had a dirty mind.