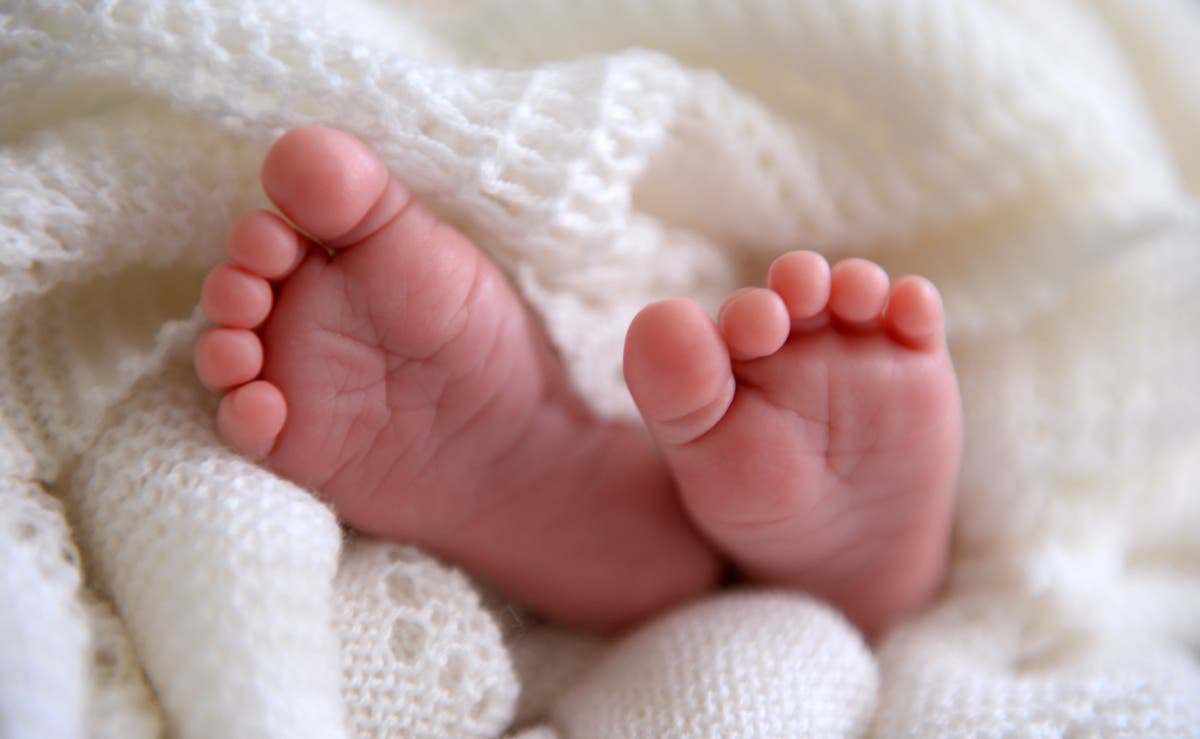 A woman was forced to give birth on a cycle cart on the roadside in India’s northern Uttar Pradesh state after an ambulance failed to reach the location on time.

The woman’s family called for an ambulance when she went into labour on Tuesday night. However, despite waiting for an hour, the ambulance did not arrive at their Ramwapur village home in the state’s Basti district.

According to the woman’s mother-in-law Sona Devi, the family dialled the emergency number 102 to call an ambulance from a community health centre.

When the ambulance failed to cover a 15km distance in one hour, the family again called the service provider, who gave them an assurance, reported local daily Dainik Bhaskar.

As the woman’s condition worsened, her family took her to the main road to wait for the ambulance. Later, a cycle cart was brought from the village for taking her to the hospital.

A video shared on social media showed the woman sitting on the cart and holding her newborn son following the successful delivery. She was then admitted to a community health centre in Kaptanganj town, where at least five ambulances were parked outside.

Last week, a woman died just minutes after giving birth to a baby girl after an accident on a road in Uttar Pradesh.

Eight-month pregnant Kamini was travelling to her parents’ house with her husband on a two-wheeler when her husband Ramu, lost control of his bike while attempting to move away from a car coming from the other direction.

The woman was crushed by a truck and went into labour in a badly injured state.

She was forced to deliver the baby on the road but could not survive the injuries and died within minutes of the baby girl coming out of her womb unscathed.