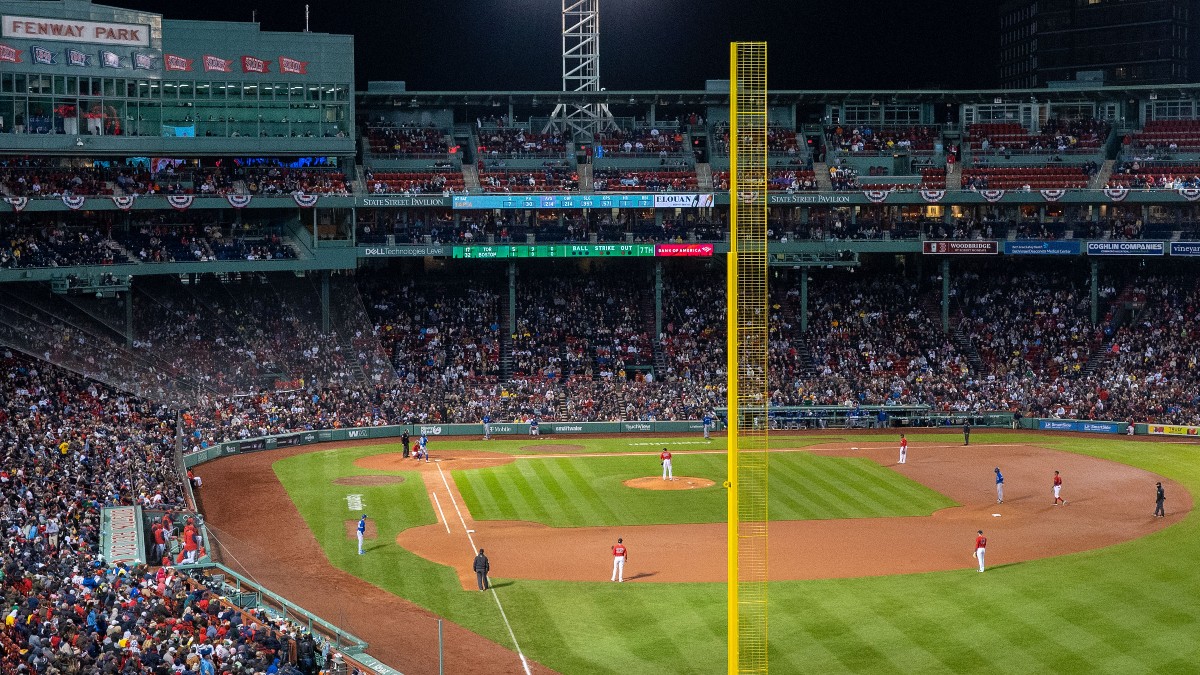 The Boston Red Sox have a prospect on a tear, and chances are, you’ve never even heard of him.

“Pedro Castellanos has been named the Eastern League Player of the Week after hitting a league-best .429 last week. He currently rides a 16-game hitting streak,” the Portland Sea Dogs tweeted Monday.

Castellanos, who has logged 31 games at first base and 17 in the corner outfield this season, has always been able to hit in the minor leagues. The 24-year-old is hitting .283 with 16 doubles, a triple and eight home runs with 42 RBIs in 58 games.

This season is not a fluke either, as he is a career .298 hitter since joining the Red Sox organization in 2016. One area that has improved is his pop. The Venezuelan slugger hit just 28 home runs in 408 minor league games prior to this season. If he can maintain his power surge along with his typical ability to get on base, he’ll make a path to Major League Baseball sooner or later.

While intriguing, Castellanos is limited by his stiffness defensively and lack of speed. As it stands now, he profiles as a first baseman with above-average contact but streaky power at best. Still, as most little league coaches say, if you can hit, they’ll find a spot in the lineup for you.