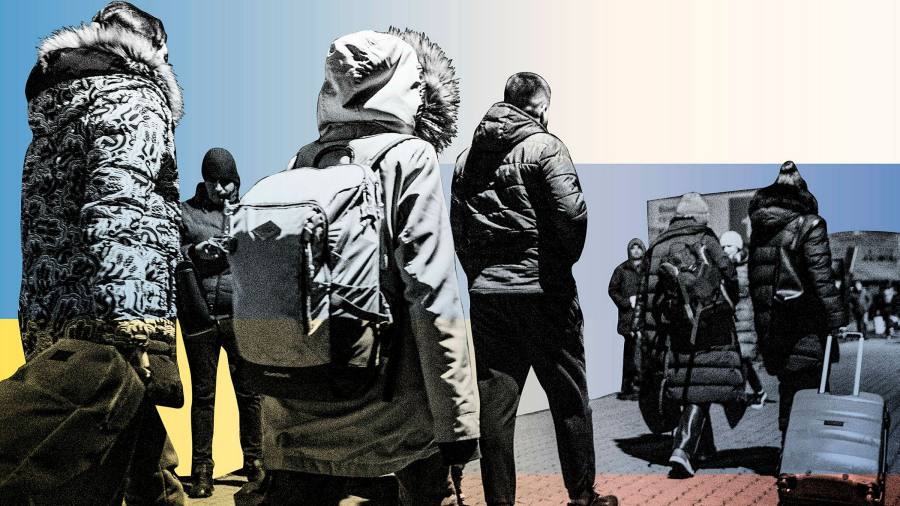 The Walt Disney Company said it would be “pausing” the release of its films to Russian cinemas, citing the invasion of Ukraine, while WarnerMedia’s The Batman will not open in the country this week as planned.

The first Disney movie affected would be Turning Red, an animated film produced by Pixar and set in Canada. It had been scheduled to open on March 10.

WarnerMedia said it would monitor the situation as it waits for “a peaceful resolution to this tragedy”.

The Motion Picture Association, the US trade group representing the major Hollywood studios and Netflix, issued a statement condemning the Russian invasion.

“We express our strongest support for Ukraine’s vibrant creative community who, like all people, deserve to live and work peacefully,” it said.

US movies have scored recent successes in the Russian market, The Hollywood Reporter said on Monday, pointing to Sony’s Spider-Man: No Way Home, which has raked in $44.5mn at the box office.

Other Disney planned releases include Doctor Strange in the Multiverse of Madness, set for May 5, and Lightyear, scheduled for June 16.

“Given the unprovoked invasion of Ukraine and the tragic humanitarian crisis, we are pausing the release of theatrical films in Russia,” the company said. Disney added it would make future business decisions in Russia “based on the evolving situation”.

The Hollywood Reporter said US studios would be affected by the decision to exclude Russia from the global Swift bank payment messaging system.

“Without Swift, studios may not be able to get any money back from their Russian distribution partners,” the entertainment trade paper reported.