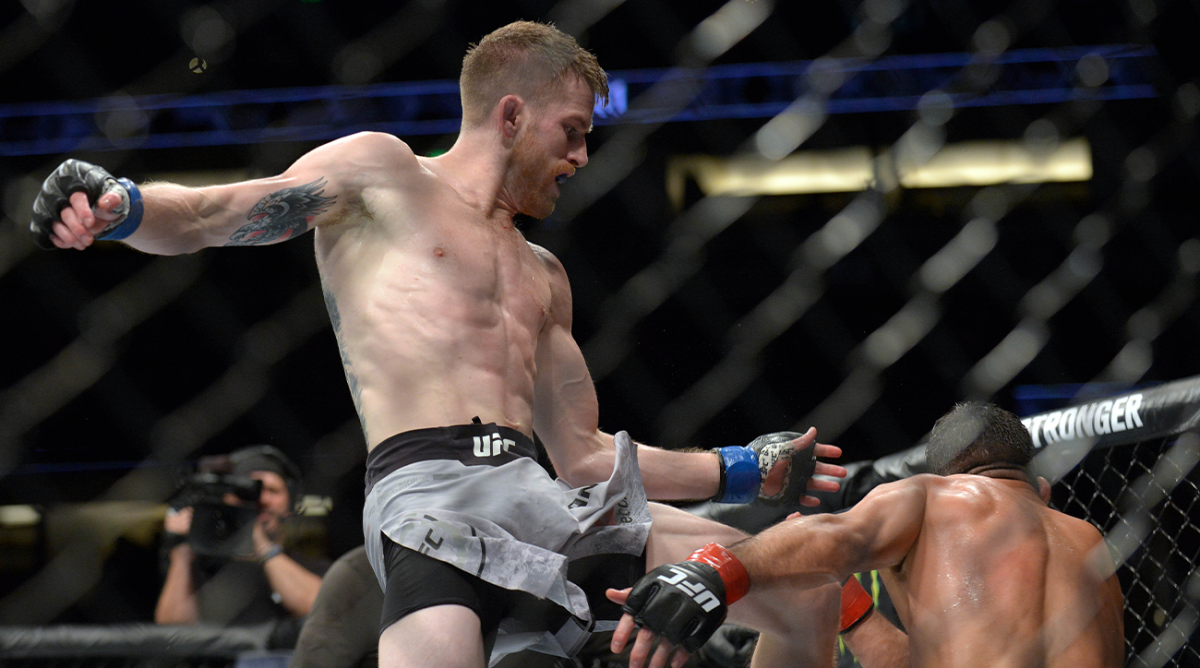 In what is arguably the best division in the UFC, Saturday night’s main event will feature two bantamweights hoping to put themselves in line for a title shot.

Cory Sandhagen (-200) is the SI Sportsbook favorite as he squares off against rising prospect Yadong Song (+165). Sandhagen hasn’t fought since October of 2021 and is coming off of two losses to Peter Yan and TJ Dillishaw, two former division champions. Song is on a three-fight win streak and hopes to continue that streak with a win against Sandhagen, which could put him next in line for a title fight.

Here are our staff’s best bets for the card.

After almost a year layoff from the Octagon to work on his skillset, Cory Sandhagen returns to fight a very dangerous opponent in Yadong Song. Although Sandhagen is coming off of two losses in addition to an extended break, I still like him to get the job done Saturday against Song. Both fighters are pretty well rounded but Sandhagen is more creative with his striking and he will be motivated to get a finish here as he looks to be next in line for the bantamweight strap.

I have Cory Sandhagen finishing Song Yadong. Both men will push a high pace and exchange early on in the bout. Sandhagen does a good job of being composed in the pocket and really picking his shots, if Sandhagen can utilize that skill in this fight, it will only be a matter of time before he finishes Yadong.

This is a tough fight to pick given the layoff for Sandhagen and that he is coming off some losses. However, he said he has worked on refining his skills and is the favorite. Given the fact that Song is no slouch, I may lean toward taking the over on rounds given I expect this to be a competitive fight that very well could go the distance.