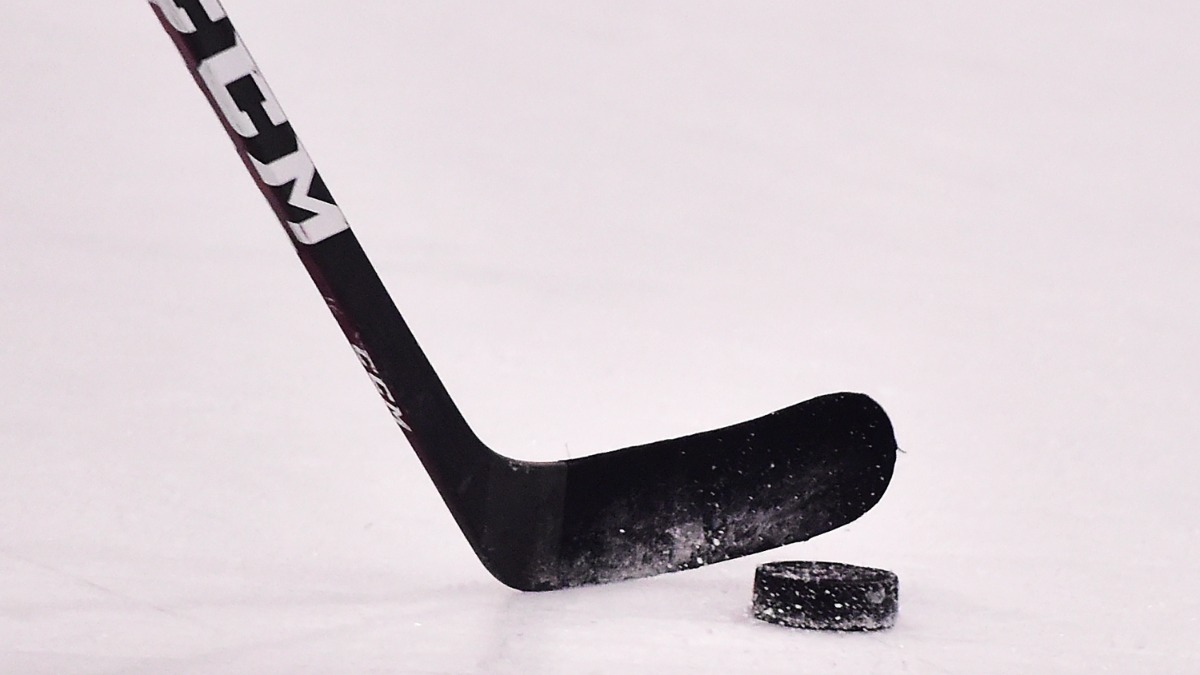 BOSTON — The goal for the UConn men’s hockey team hasn’t change, but actually accomplishing it is much more viable than in years past.

What the Huskies did last season has made them believers that in their 10th season in the league, they can reach the top of Hockey East.

UConn wasn’t far off from doing so last year as it appeared in the Hockey East Tournament final for the first time in program and was dealt a crushing 2-1 overtime loss to UMass. They also finished fourth in the conference in the regular season, which tied the Huskies for their best-ever finish in the standings.

“I think the expectations are to always win a Hockey East championship,” UConn coach Mike Cavanaugh said during Tuesday’s Hockey East media day at TD Garden. “Now, are they always realistic? Maybe not. I think what we accomplished last year, I think now our team has realistic expectations of we want to get back and we want to win. … I think that’s where our team is thinking right now. The best part about that run last year was the internal expectations and the drive to get back and play for another championship.”

Despite the success from last season, make no mistake, the Huskies are still seen as an underdog in Hockey East. UConn was selected to finish seventh in the conference’s coaches’ preseason poll only ahead of Merrimack, New Hampshire, Vermont and Maine.

But UConn always seems to outdo what is expected of them, and having junior forward Ryan Tverberg back to spearhead the attack should help in trying to prove doubters wrong again. Tverberg earned Hockey East First Team All-Star honors a season ago with his terrific offensive balance as the 5-foot-11, 180-pound forward netted 14 goals to go along with 18 assists for 32 points, which was a top ten point total in the conference.

And while the Huskies might be initially viewed as a middle-of-the-pack squad, Cavanaugh believes there isn’t much separating all the teams in the league.