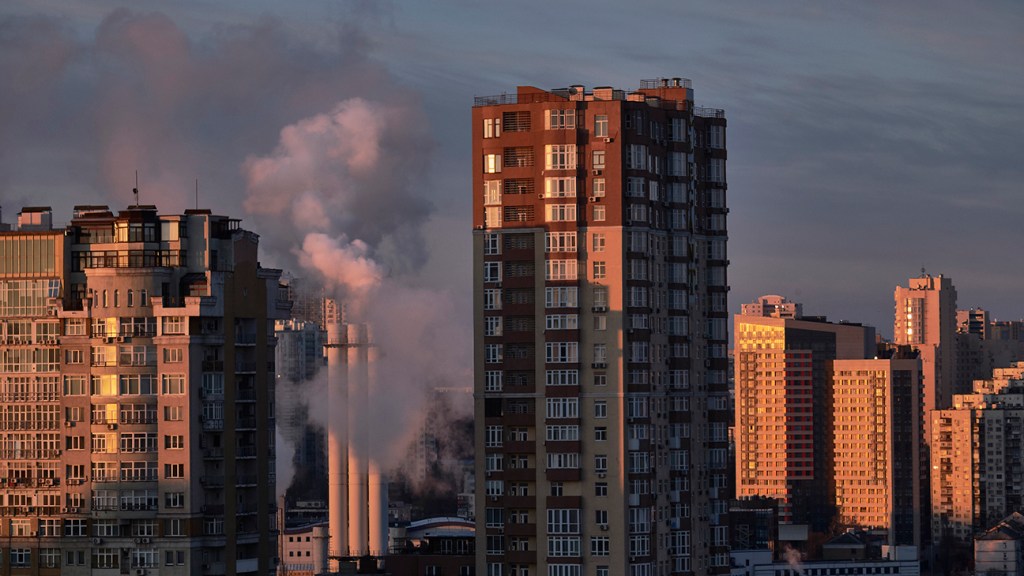 British trade body Pact, which represents around 700 TV production companies in the U.K. alongside independent film producers, has called on its members to halt any work with Russia following the invasion of Ukraine.

In a statement posted on Tuesday, five days since Russian forces entered Ukraine and with hostilities intensifying, the organization expressed sympathy with Russian creatives, but said it had removed all Russian production and business information from its website.

“International sanctions are being implemented against the Russian Government. Whilst Pact sympathises with Russian creatives who do not have the same freedoms and safeguards that we enjoy in the United Kingdom, Pact has removed all Russian production and business information from its website and calls on members to suspend all co-operation and trade with Russia for the time being,” it wrote.

“Pact expresses our deepest sympathy for the people of Ukraine, and in particular our colleagues working in Ukraine’s film and television sector. Along with other industry organisations, Pact calls for a cessation of hostilities in Ukraine and for a resolution of conflict by diplomatic means respecting the rule of law and the rights of the Ukrainian people.”

Pact’s decision follows a series of swift actions from the global film and TV industry in solidarity with Ukraine, with many companies beginning to sanction Russia in the wake of the invasion. Disney, Sony and Warner Bros. have pulled or paused planned theatrical releases in the country and the Stockholm and Glasgow film festivals are boycotting Russian state-backed films from their programs. Just an hour before the publication of Pact’s statement, international television market MIPTV condemned the Russian invasion, saying that it would follow French sanctions, a move likely to mean there will be little to no Russian presence at the Cannes TV market.