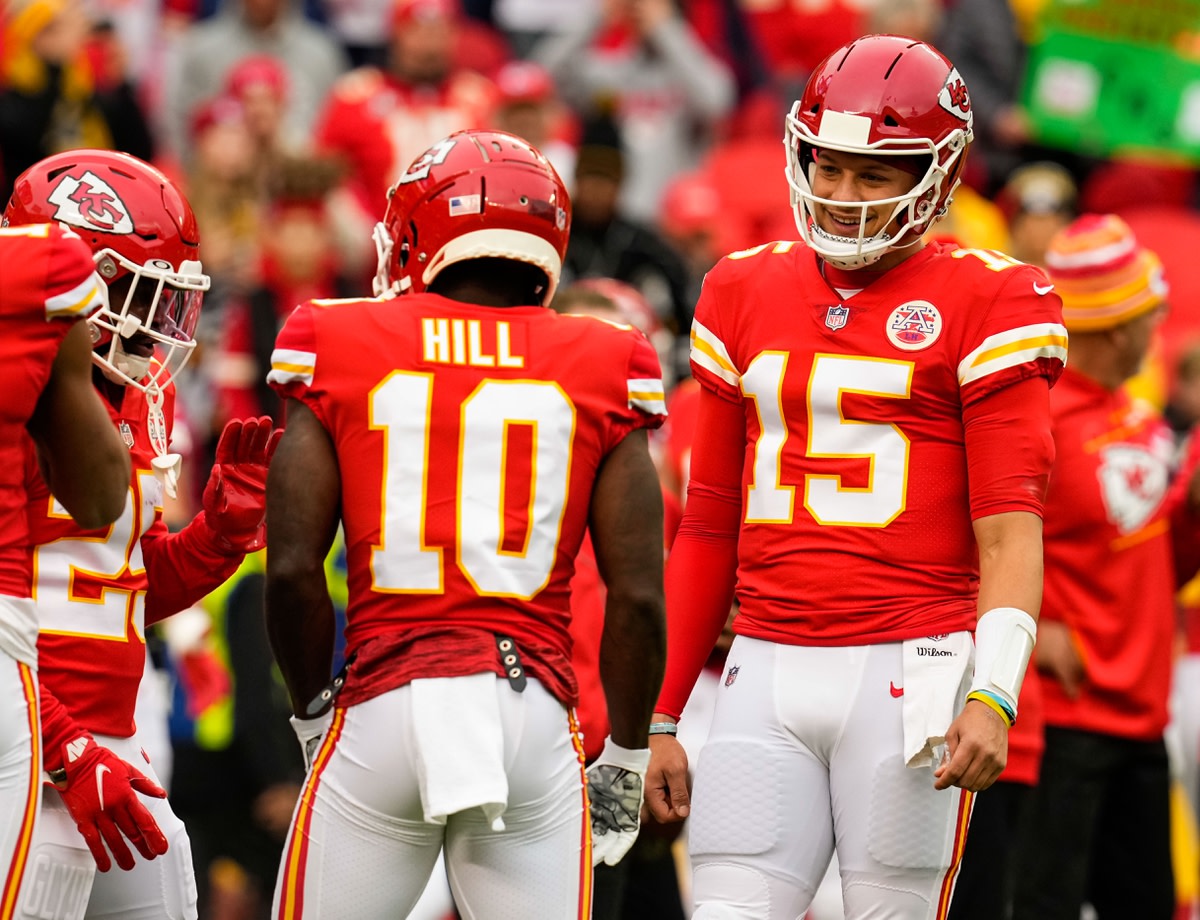 Before placing any wagers on Tyreek Hill’s player props for Sunday’s game, which starts at 6:30 PM ET on CBS, here are some key stats and trends to know. Hill’s Kansas City Chiefs square off against the Buffalo Bills at GEHA Field at Arrowhead Stadium in the AFC Divisional round.