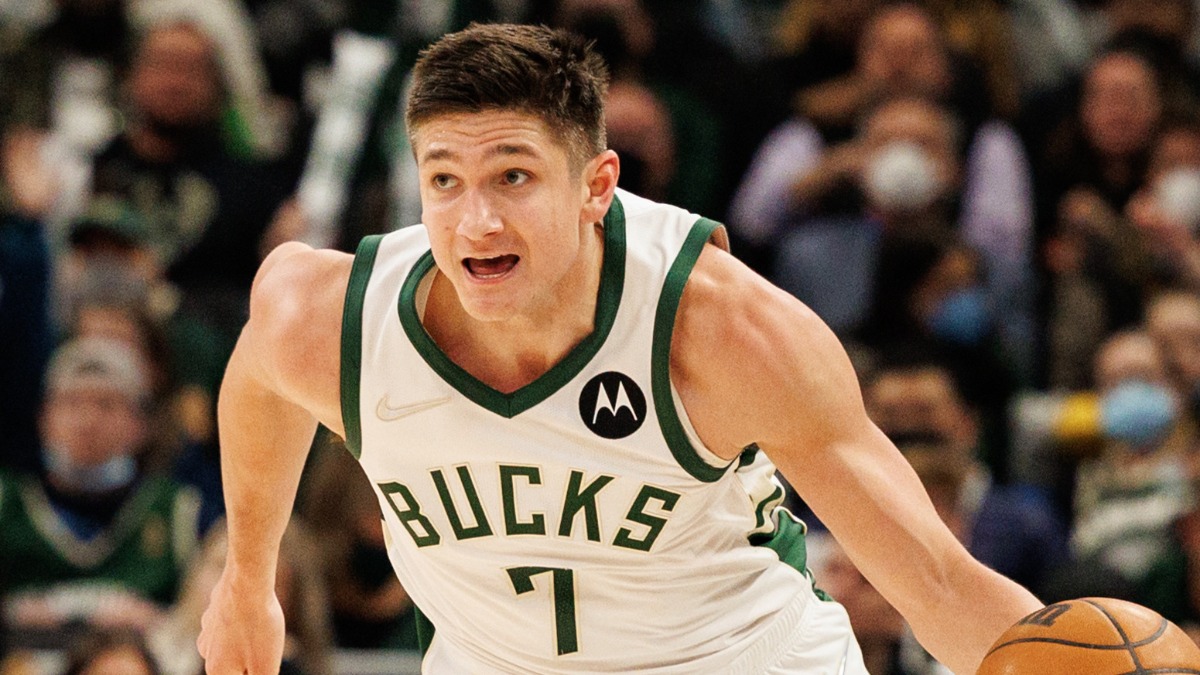 Grayson Allen was the talk of the town Friday and not in a good way.

The Milwaukee Bucks shooting guard made waves in the team’s clash with Chicago after being ejected and earning a flagrant two foul after smashing Bulls guard Alex Caruso on a lay up attempt.

You can check out a clip of the foul below:

Social media absolutely blew up — fans and former players alike — after the ejection and didn’t have many kind things to say about Allen.

This isn’t the first time we’ve seem something like this from the shooting guard and likely won’t be the last.