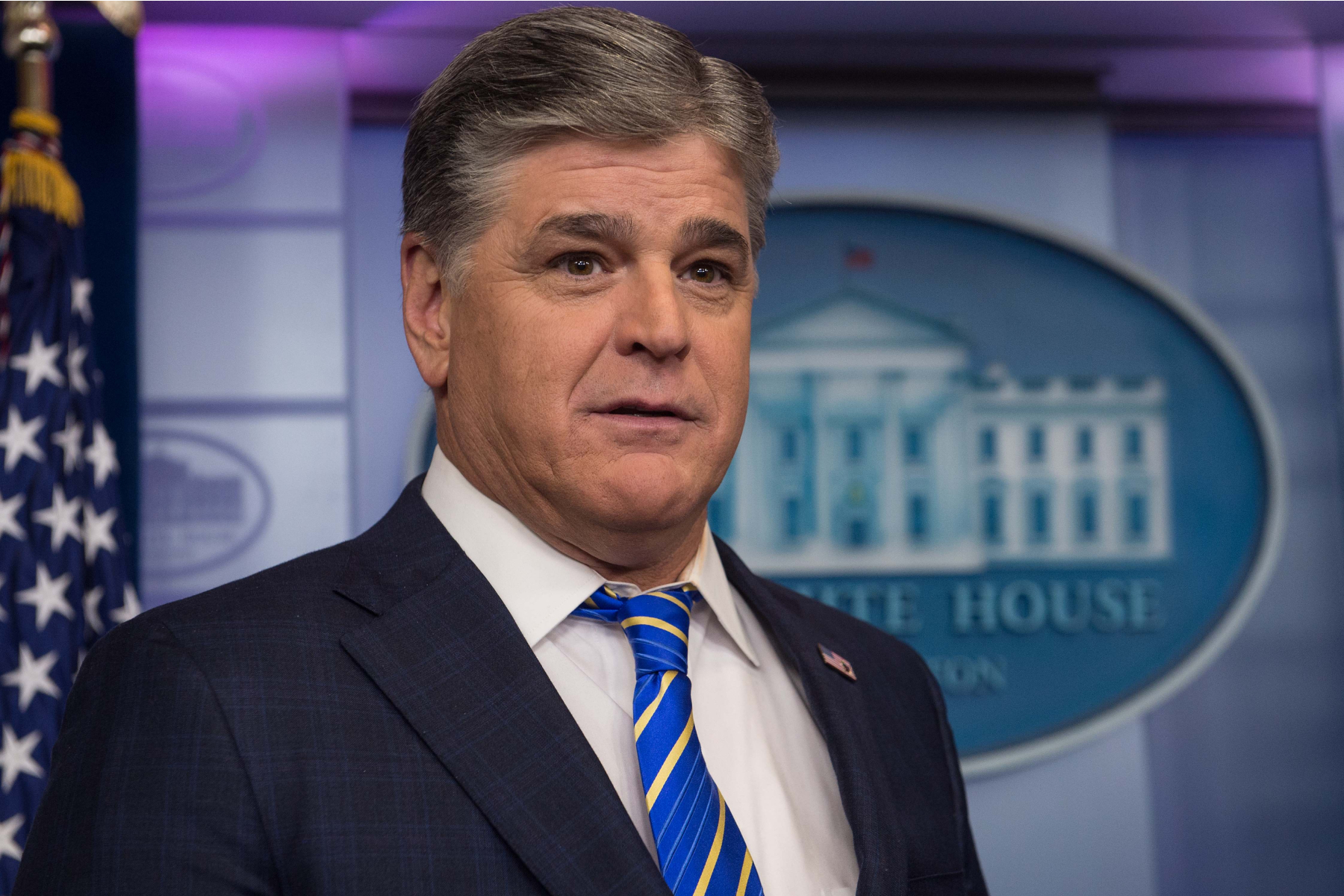 As Donald Trump weighs his White House chances for 2024, there’s one race where, at least in his own mind, he’s already running: the “Fox News primary.”

In recent months, according to two people familiar with the matter, the twice-impeached ex-president has routinely obsessed over Fox’s coverage of him versus his potential Republican primary rivals. That obsession kicks up a notch when it comes to Florida Gov. Ron DeSantis. One source recalled Trump suddenly dropping into conversation a question regarding how much Fox News airtime DeSantis had enjoyed lately.

In private discussions, Trump has cataloged which major on-air personalities, hosts, and shows he views as steadfastly all-in “for Trump,” which ones he sees as possibly defecting, and which he deems “against Trump.” For instance, Trump views Sean Hannity as firmly in his column, and has expressed some doubt about which camp Laura Ingraham might end up in come 2024. Per usual, the former president has also asked certain confidants for their opinions on which Fox News regulars and right-wing media stars might be jumping ship from Team Trump.

Trump, the sources add, is pushing a familiar argument for why he thinks Fox and the rest of Ruper Murdoch’s media empire will never truly abandon him: ratings. Trump of late “says that Fox watchers love him and that he is ‘better’ for ratings than any other Republican right now — including DeSantis — and if the Murdochs are smart, they won’t ditch him,” one of the people familiar with the matter tells Rolling Stone.

Trump’s focus on Fox is in part a reflection of his lifelong fixation on his own press coverage. He is, after all, a man who once used fake names to talk to reporters about himself. But Fox News’ coverage moves voters in today’s GOP. Sen. Ted Cruz (R-Texas) cited losing the fight for Fox News’ affections as a factor in his loss to Trump in the 2016 primary.

Former Fox News personality Eric Bolling tells Rolling Stone about how closely Trump monitored the network in those days. “[During] the run-up to 2016, when I was on The Five, Trump had just announced,” Bolling, now an anchor at Newsmax, says. “I was a pro-Trump voice on [Fox’s] The Five. Dana Perino disliked him a ton and therefore tended to get really heated up at me, even when we were live on-air.”

In one episode in June 2015, the former Fox host recalled, things got “especially” hot. “Trump was watching and called me after the show,” Bolling says. “He said I should sue Perino for libel, based on her accusations that I had motives [for sticking up for Trump] other than opining.”

The current power of conservative media isn’t lost on Trump either, and the president remains sore over the Drudge Report souring on him during his presidency. “He didn’t like losing Drudge,” says a source who’s spoken to Trump recently about the Fox News primary. “He wants to keep as many in line as possible, but he’s also convinced that the ones that drift away from him can always come back.”

He may need them. After years of dominating the Republican Party, Trump once again has rivals. DeSantis has built his presidential prospects through an embrace of Trumpism — including many of the former president’s policies and his headline-grabbing style of politics. And right now, he has the advantage of being in office. Trump’s increasing animosity toward DeSantis stems from the fear that, among prominent Republicans and donors, the governor is more palatable and comes with less baggage.

Trump’s obsession with Fox News’ treatment of him was a hallmark of his administration, as well as his 2016 presidential blitz. “When he would do, for instance, Fox News shows, he would always ask [his executive assistant] Rhona Graff to ask the Fox host or staff if they could send him the exact ratings data of his interview or hit that he had just done,” Sam Nunberg, a former political adviser to Trump, told The Daily Beast in 2020. “Sometimes he’d just ask them himself. Often, they wouldn’t send him the actual numbers but just transmit back something like, ‘They were fantastic, you won.’ He kept very close track of his ratings, and always wanted the numbers so he could tweet them.”

The Trump White House and Murdoch’s empire shared a revolving door of personnel, with Trump essentially vetting candidates for administrative positions through their appearances on the network. By the end of the administration, dozens of Trump staffers could both bost having worked for the presdient and Fox News. Over the span of his presidency, the network became a loyal propaganda machine with a direct line to the executive. They were forced, alongside the president, to reckon with an unexpected loss in the 2020 election.

The former president has typically viewed Fox News as his ally, as he fought to find a way to rip the election from voters and maintain power the network abetted his election lies. The claims of election fraud made by Trump would culminate in the attempted sacking of the U.S. Capitol on Jan. 6, 2021 — and left conservative media to deal with one of the largest political cleanup jobs in the nation’s history.

The on-air allegations from hosts supporting the President — including Jeannine Pirro, Lou Dobbs, and Maria Bartiromo — landed Fox $4 billion in defamation lawsuits from voting machine manufacturers. The network was forced to tone down its on-air support for Trump’s election conspiracies, which the former president continues to hold as a central tenet of his burgeoning reelection campaign.

It is abundantly clear to anyone who watches even a few hours of Fox News that the network remains extremely supportive of Trump and his policy agenda. Yet the former President has seen some typically friendly media outlets cool to him recently, and he’s making his feelings known.

An op-ed from the New York Post’s Editorial Board declared Trump “unworthy to be this country’s chief executive again,” following a slew of revelations from the Jan. 6 committee regarding Trump’s refusal to intervene in the violence that took place during the congressional certification of electoral college votes. A separate piece from the Wall Street Journal Editorial Board also lambasted the former President for failing to act on Jan. 6, declaring that “Mr. Trump utterly failed” the test of his character and loyalty to his oath of office presented on Jan. 6. Both papers are owned by Rupert Murdoch’s News Corp.

Trump responded to the criticisms on his social media platform, Truth Social.

On Monday, Trump aired his Fox fixation in public, attacking the Fox & Friends hosts for their coverage of a poll held at a gathering of conservative college group Turning Point USA. The poll found that 80 percent of attendees would vote for Trump.

Trump got angry on Truth Social over this clip from today’s Fox & Friends of hosts discussing a poll finding Ron DeSantis ahead of him (1/2) pic.twitter.com/iTizdQOF3D

Trump accused Fox & Friends of having gone “to the ‘dark side.’”