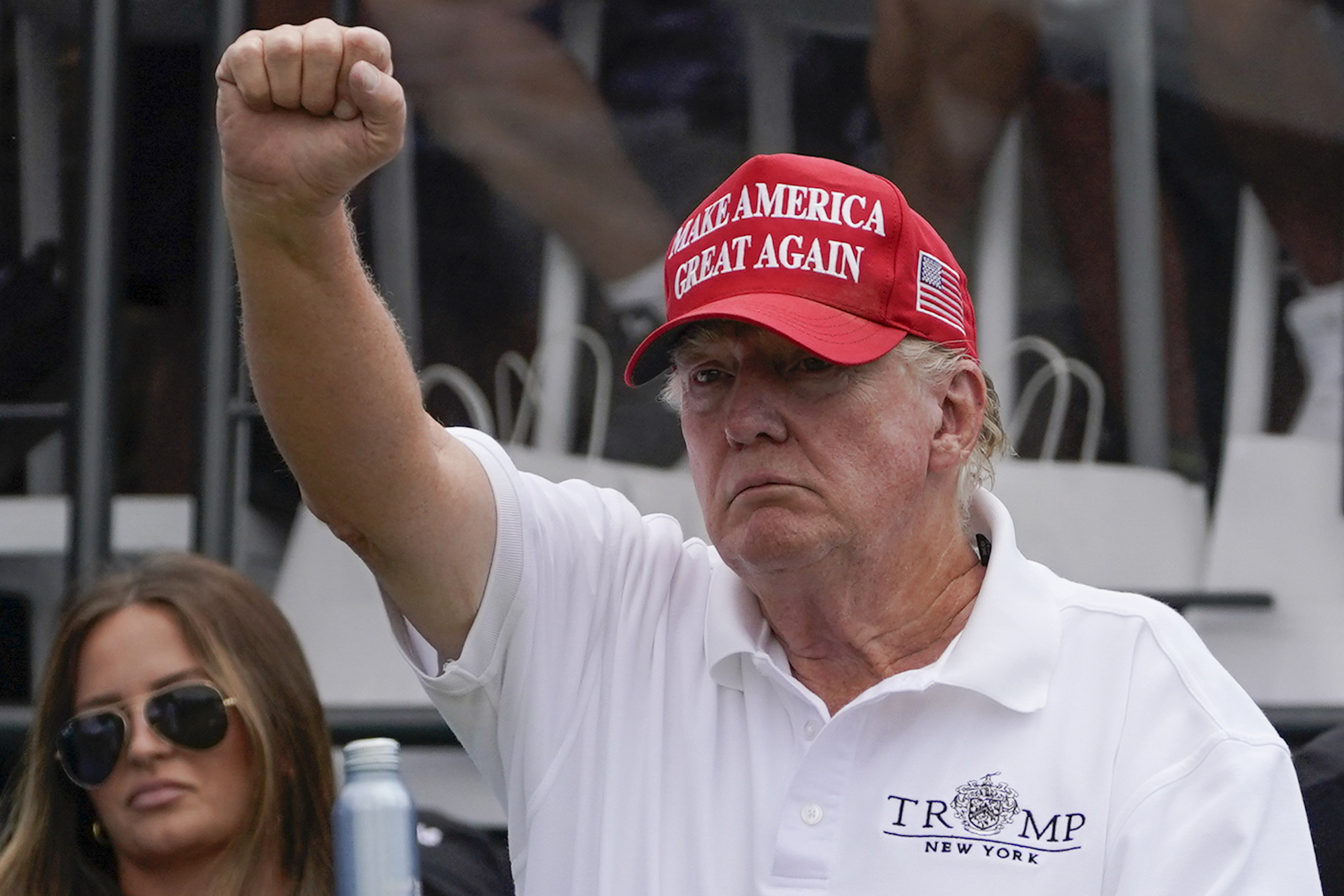 On the show, Trump maligned Griner as “a potentially spoiled person” who went to Russia “loaded up with drugs,” which is an exaggeration of her cannabis arrest.

Brittney Griner, a two-time Olympic gold medalist and seven-time WNBA All-Star was arrested and charged with illegal drug possession and with smuggling a “significant amount” of cannabis. According to the Russian government, customs officers found “vapes” containing hashish oil in Griner’s luggage at an airport close to Moscow. Griner stands little chance of freedom if her fate is left to the Russian criminal justice system, which significantly favors the prosecution.

“She knew you don’t go in there loaded up with drugs, and she admitted it,” Trump said Friday on the show. “I assume she admitted it without too much force because it is what it is, and it certainly doesn’t seem like a very good trade, does it? He’s absolutely one of the worst in the world, and he’s gonna be given his freedom because a potentially spoiled person goes into Russia loaded up with drugs.”

Trump continued, “She went in there loaded up with drugs into a hostile territory where they’re very vigilant about drugs. They don’t like drugs. And she got caught. And now we’re supposed to get her out — and she makes, you know, a lot of money, I guess. We’re supposed to get her out for an absolute killer and one of the biggest arms dealers in the world. Killed many Americans. Killed many people.”

Griner has pled guilty but said she accidentally brought cannabis into Russia. Her trial is ongoing, and she could face up to 10 years in prison. Although prisoner swaps with other nations are not typically favored by the U.S. government, CNN reported that the offer for Griner and Whelan has the support of President Joe Biden. Earlier this year, Biden engaged in a successful prisoner swap with Russia for former U.S. Marine Trevor Reed. Reed has said that the Griner offer makes him “cautiously optimistic” that the two Americans may come home.

Griner “deserves to be free,” Rapinoe added later in the ceremony. “She’s being held as a political prisoner.” Griner, like Rapinoe, is part of the LGBTQ community, and Russia is notoriously hostile towards members of this community.

‘We cannot stop fighting for her’ — Megan Rapinoe and Steph Curry were among the star athletes pleading for Brittney Griner’s freedom at The ESPYs Wednesday night pic.twitter.com/SNv8SCgu1t

CNN initially reported the potential trade of Bout for Griner and Whelan, although the administration has not directly confirmed the arms dealer was part of the offer. Kremlin spokesman Dmitry Peskov said on Thursday that “so far, there is no agreement on this issue” of the trade, according to CNN.

Bout earned the nickname “The Merchant of Death” for his prolific arms trading. He was captured in 2008 during a U.S. Drug Enforcement Agency sting operation in Thailand. Bout was extradited to the U.S. and charged with conspiring to kill Americans and is now serving a 25-year-sentence.

Since the 2016 campaign, when numerous Trump associates had ties to the Russian government, the former president has broadcast his soft spot for Russia and its president, Vladimir Putin. As recently as this year, Trump has praised Putin, calling his invasion of Ukraine “genius.”