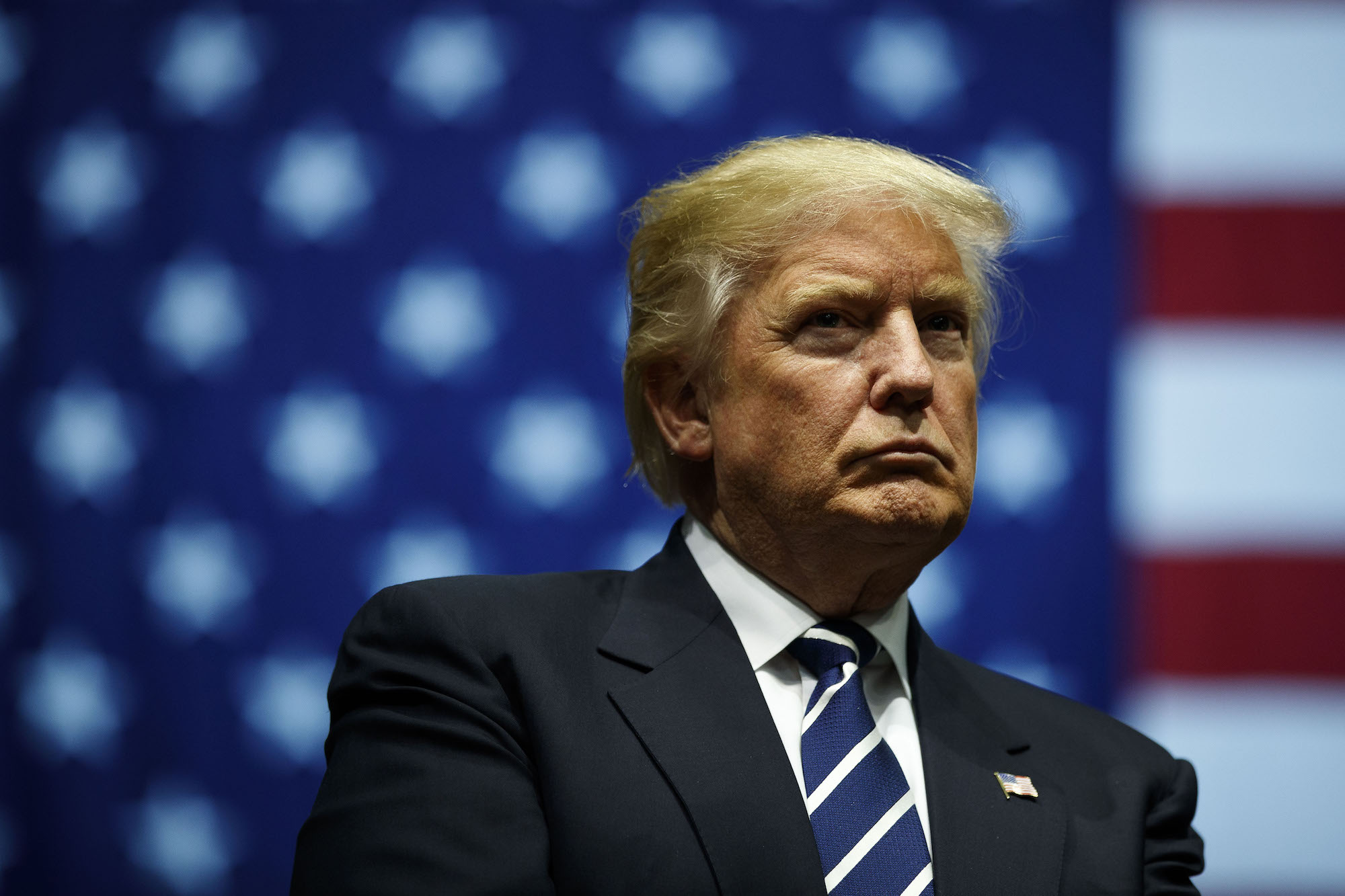 Trump acknowledged the truth in private, Griffin said on CNN’s State of the Union on Sunday. “He admitted, he blurted out watching Joe Biden on TV, ‘Can you believe I lost to this guy?’” she told host Dana Bash.

Griffin did not specify when exactly Trump let the truth slip, but this revelation exposes once again that the former president knows he lost the election he still claims was stolen from him.

The Jan. 6 committee in its recent public hearings has been making their case that Trump was very much aware he was selling a lie with his claims of a rigged election. In his testimony to the panel, parts of which the committee played last week, Trump Attorney General Bill Barr said that he told the then-president that his allegations of fraud were “bullshit” and that Trump’s team was wasting its time on “idiotic claims.”

“He was indignant about that,” Barr said.

Barr’s testimony is key information because it helps demonstrate Trump was aware on Jan. 6 that Biden was the legal victor. And while Griffin doesn’t believe her revelation will lead to Trump’s legal demise, it does further demonstrate his craven commitment to maintaining his power, regardless of the will of the American people.

“I’m not of the mind that this is going to take down Donald Trump in a legal sort of way,” Griffin said. “But I do think it’s going to inform the public about a man who lost and couldn’t do what we’ve done for the entirety of our history, which is allow a peaceful transition of power.”

Farah has said before that Trump knew he lost. But still, Farah is no hero. Despite apparently knowing Trump did not win the election, she still went on Fox News in Dec. 2020 after she resigned from the White House and pushed the narrative that there were “irregularities and fraud” in the voting process.

Speaking about the Georgia senate race, she said, “What we’re really trying to convey to voters, and listen, understanding that millions of Americans have concerns about irregularities and fraud that we have seen — that we saw in the 2020 elections. But what we’re conveying to Georgia voters is if you care about — if you don’t want a rigged election, you absolutely have to get out and vote.”