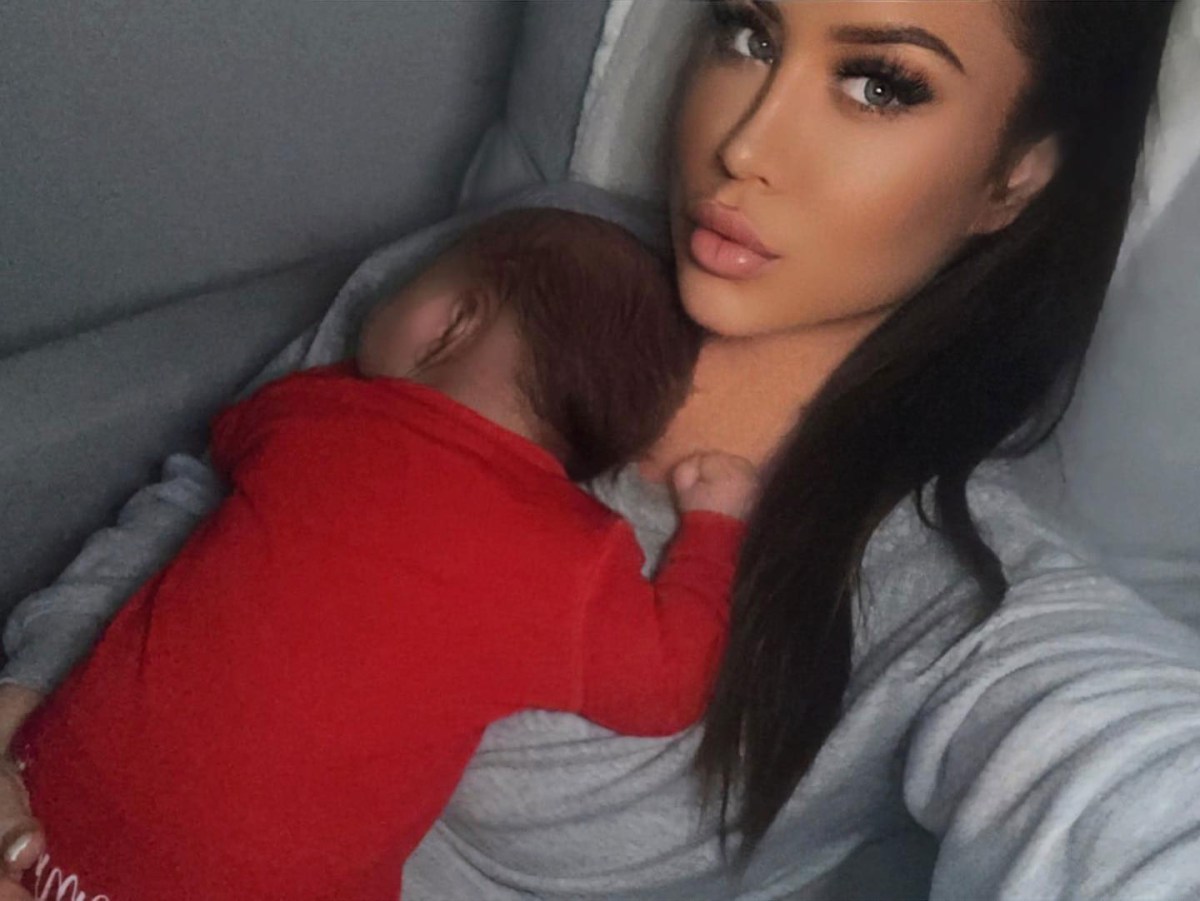 Maralee Nichols revealed the name of her son with the NBA baller — Theo — in a statement to Page Six Wednesday, adding that she left Thompson’s name off the baby’s birth certificate after he was not present for the birth.

“Theo, my little angel baby,” Nichols’ statement, via her rep Harvey Englander, began. “I named you Theo because it means, ‘Gift from God.’

“I had never been pregnant and had been told I might not be able to have children. I couldn’t believe I was pregnant, when I saw you on the ultrasound and heard your little heartbeat I knew I would always protect you and keep you safe. I love you more than you’ll ever know. You bring such joy and happiness into my life. My greatest blessing.

“Tristan’s name was not on the birth certificate because he was not present at Theo’s birth.”

Nichols, 31, gave birth to Theo in December. Thompson contested Nichols’ paternity claims throughout her pregnancy, but a test eventually proved he fathered the child over his 30th birthday weekend — while he was still dating Khloé Kardashian, with whom he shares a daughter, True, 3.

Earlier this month, Nichols, via Englander, alleged that Thompson “has done nothing to support his son.”

“He has not made any attempt to meet their son nor has he provided any financial assistance.”

The UK Sun reported earlier this month that Thompson’s total child support bill each month is $120,000. He’s also father to a son, Prince, 5, with Jordan Craig.

Kardashian, 37, who Page Six revealed dumped Thompson in June 2021, has never made a public statement about the Nichols situation. Instagram model Sydney Chase claimed during an April interview that she hooked up with Thompson in fall 2020; he also famously cheated on Kardashian with Kylie Jenner’s BFF Jordyn Woods and stepped out on her weekend before she gave birth to True.