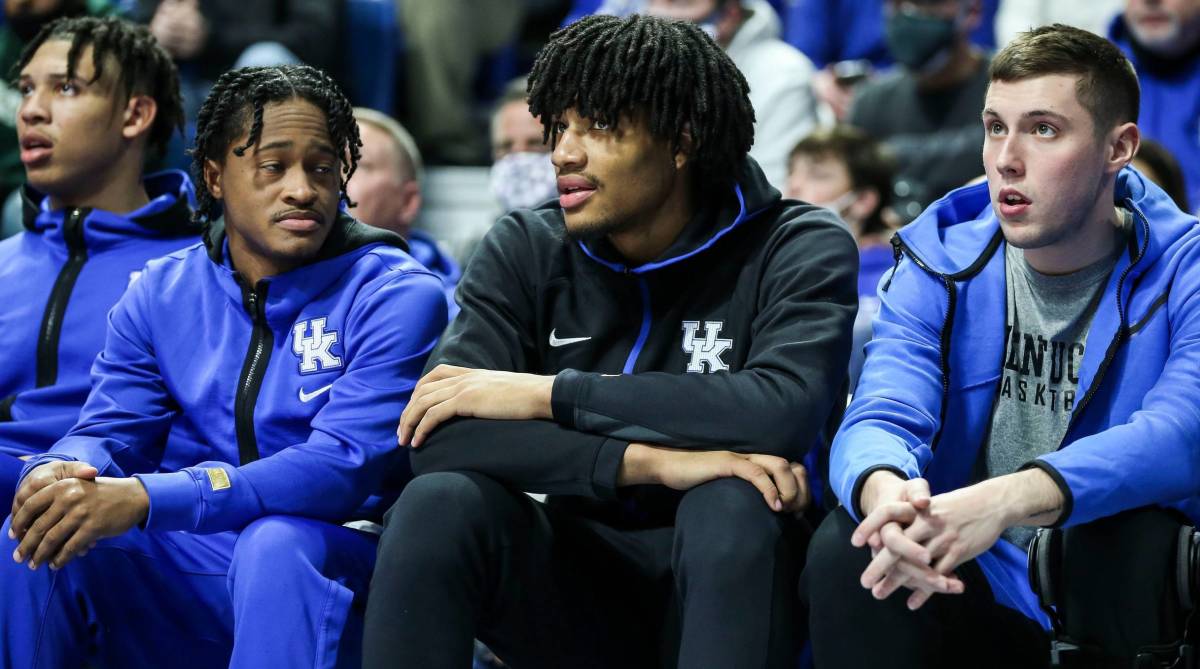 Blazers No. 7 overall pick Shaedon Sharpe spent last year committed to the University of Kentucky, but he never played a game for the Wildcats. When asked why he never suited up in college, Sharpe said he was looking forward to the NBA all the way.

Sharpe was the No. 3 overall recruit out of high school entering the 2021 season, according to 247 Sports. He graduated from high school early to redshirt last season for Kentucky, originally planning on playing for Kentucky next year.

On February 7, John Calipari tweeted that Sharpe would not play for Kentucky last season since he was “committed to bettering himself and our team in practice this year and being better prepared to lead us next season.”

However, Sharpe chose to enter the 2022 draft after feeling confident with the way the NBA viewed him as a prospect, and Calipari said he fully supported the decision.

“Shaedon has been a great teammate and has handled everything that comes with being a college student-athlete the way he should,” Calipari said. “Since he arrived on our campus, he’s been an integral part of our program and he’s already registered for summer and fall classes, but we support this decision to explore every option and make the best decision for his future based on all of the information he can receive.”