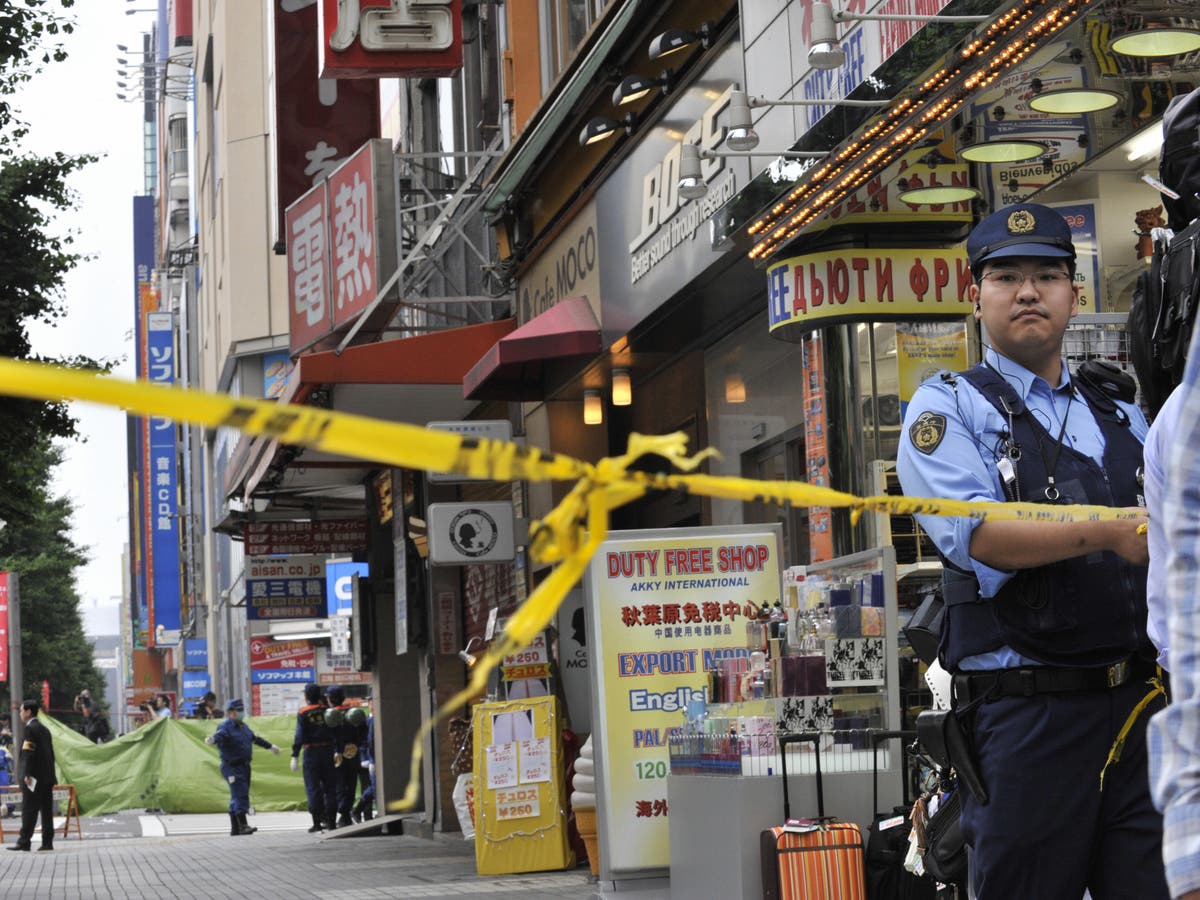 Japan has executed a man who killed seven people in a lorry attack and stabbing rampage in Tokyo 14 years ago.

Addressing growing international criticism of Japan’s use of capital punishment, Mr Furukawa said the practice was justified in response to heinous and violent crime and scrapping it was not appropriate at this point.