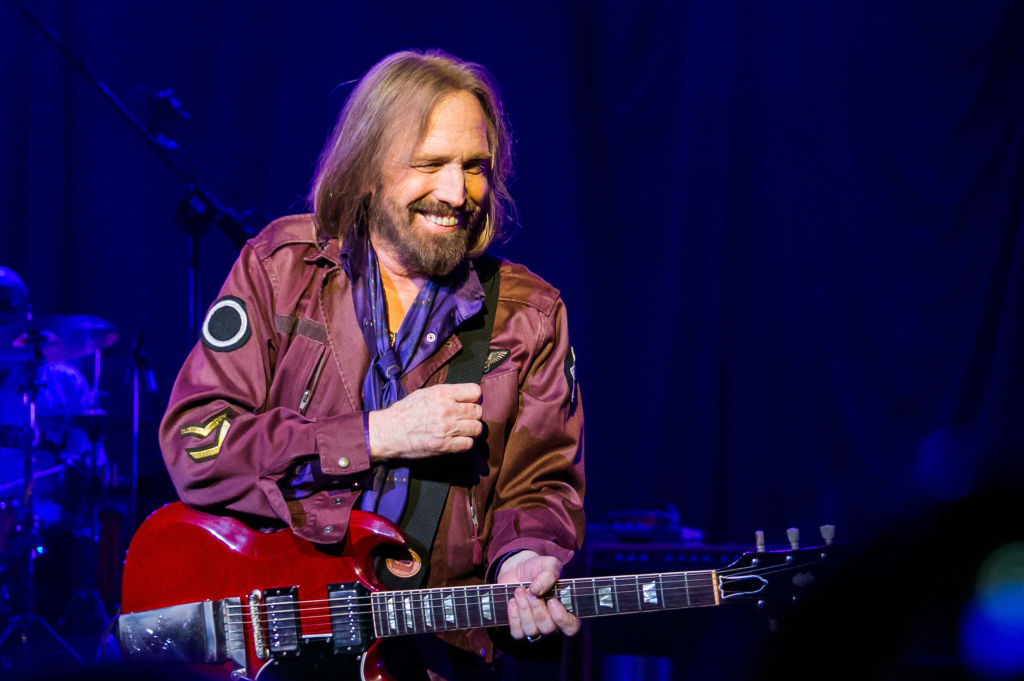 Tom Petty will receive a posthumous doctoral degree in music from the University of Florida after the school’s board of trustees voted unanimously to honor the late rocker Friday.

While the Heartbreakers frontman never attended the University of Florida, he was born and raised in Gainesville — where the school is located — and worked as a groundskeeper at the university prior to hitting rock stardom, the Associated Press reports; Petty’s pre-Heartbreakers band Mudcrutch also frequently played the Gainesville area in the early-Seventies before relocating to Los Angeles and morphing into the Heartbreakers.

In the weekend following Petty’s death from an accidental overdose in October 2017, the University of Florida paid tribute to their hometown rocker by playing his “I Won’t Back Down” to during the Gators’ next football game:

The tribute turned into a stadium-wide singalong and, ultimately, a Saturday tradition, as four years after Petty’s death, Gators fans continue to sing “I Won’t Back Down” at every home game, including a celebratory singalong during the team’s first Covid-era football game, as well as a high-profile matchup against Alabama: