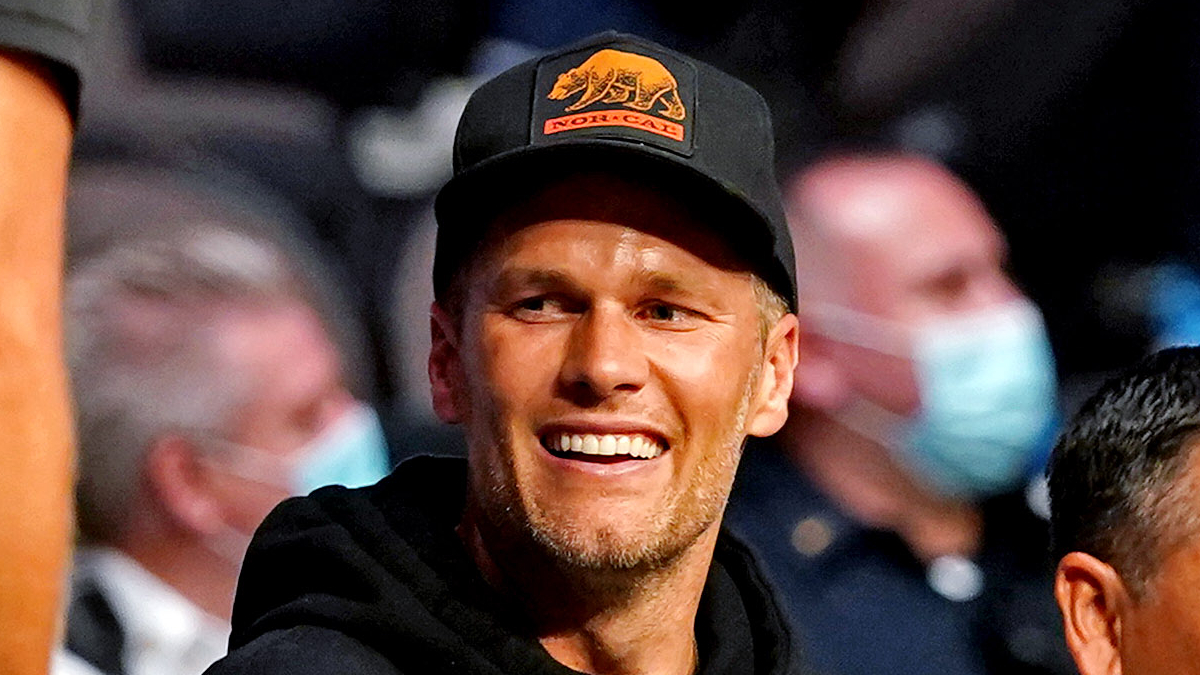 The New England Patriots are bringing back their beloved throwback uniforms, and everyone is thrilled about it. Well, almost everyone.

Former Patriots quarterback Tom Brady was none too pleased when he found out that Pat Patriot would be making a return, responding to the news with a hilarious GIF.

Brady was a victim of the NFL’s “one-helmet rule” for a long time, making it impossible for the Patriots to rock the beloved red uniforms throughout his final seven seasons with the club. The last time Brady did get to wear the uniform came in 2012 against the New York Jets.

Though Brady won’t get the opportunity to rock the reds again, he may be able to wear the Tampa Bay Buccaneers’ infamous “Creamsicle” uniforms, something he’s been clamoring for since 2020.