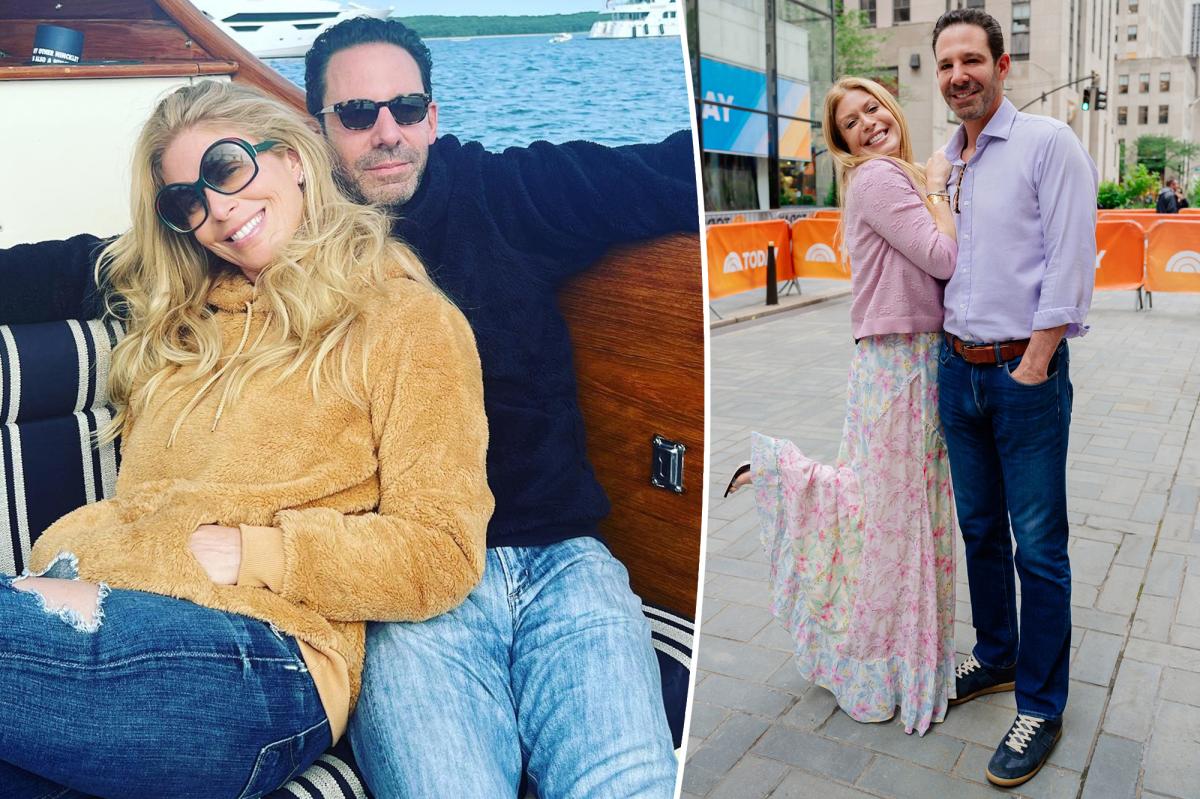 The “Steals & Deals” host tied the knot in front of 200 of her closest family and friends, including some of her “Today” show colleagues. Sources tell us her father officiated the ceremony after walking her down the aisle with her mother.

Martin, 46, and her financier husband have traveled a long road to the altar. The couple first got engaged in May 2019 in the Hamptons, and the TV personality told us she was “over the moon” about the exciting development in her personal life.

“I’m shaking,” she exclusively told Page Six at the time. “I’m over the moon. I have not stopped staring at [my engagement ring]. I wake up in the middle of the night and think, ‘Was that a dream?’”

Unfortunately, the pair struggled through the pandemic and called off their engagement about a year later.

“This pandemic has taken a toll on so many aspects of life — it’s such a difficult time for everyone,” explained Martin, who met Brooks on a dating app. “Erik is the most magnificent person, but with him living in Boston with his children, and me living in New York, the distance just became too difficult for us to maintain the kind of relationship that’s important to us both.

The pair got re-engaged in November 2021 after calling it quits in the pandemic.

“He is an amazing man, and I wish him nothing but the best.”

But life found a way for the couple to reunite, and Martin and Brooks got re-engaged on Harbor Island in the Bahamas in November 2021. She revealed that she was the one who called Brooks, 56, back up after 18 months apart.

“When I called Erik on that random Thursday a few months ago, he was shocked to hear from me,” she recalled. “He took time to process that first conversation and then we began to learn about each other again. We wanted to make sure this time would be different. Better.”

Martin added she loves the way Brooks loves her, but also “how I feel about myself when I am with him.”