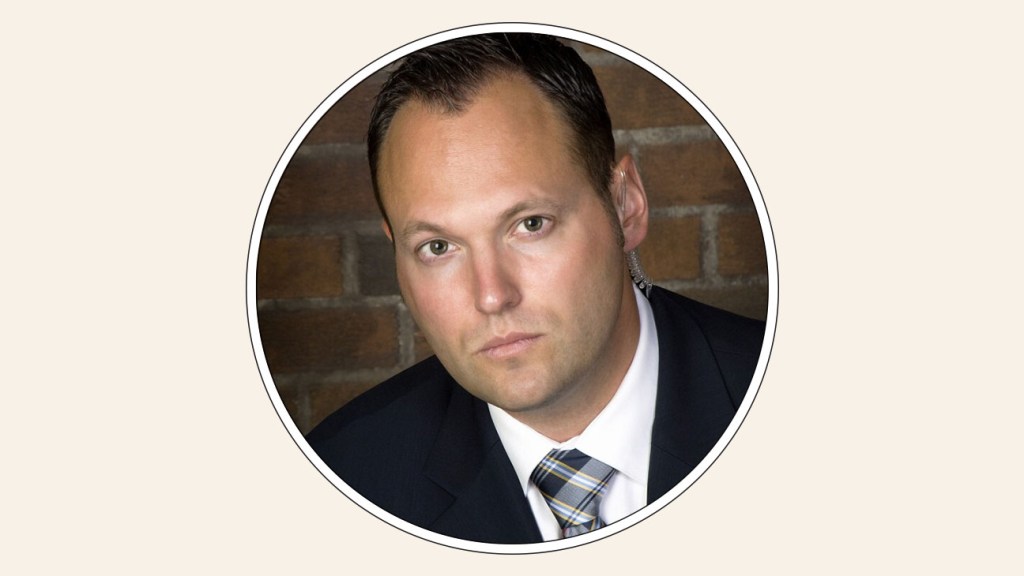 Thriller franchise author and former counterintelligence agent and bodyguard Simon Gervais has signed with APA for film and TV projects.

Gervais wrote The Last Protector as part of his Clayton White series, with the next installment, The Last Sentinel, to launch on Aug. 9. He also wrote the Pierce Hunt series for Thomas and Mercer and the Mike Walton book series for The Story Plant.

And Penguin Random House and the Robert Ludlum estate tapped Gervais to create and write a new Ludlum series within the Jason Bourne universe. The first installment, Robert Ludlum’s The Blackbriar Genesis, will be published on Oct. 18.

“Simon Gervais is an exciting and propulsive franchise writer. We are thrilled that he will be joining contemporaries Lee Child (Reacher) and C.J. Box (Big Sky) at APA,” the talent agency’s partner Debbie Deuble-Hill and media rights agent Alec Frankel said in a joint statement.

Gervais previously worked in the Royal Canadian Mounted Police as an officer in the drug-investigation and anti-terrorism fields, often working alongside U.S. colleagues. He also helped guard visiting heads of states to Canada like Queen Elizabeth, Chinese president Hu Jintao and President Barack Obama, among others.

On the publishing side, Gervais is represented by Myers Literary Management, LLC.