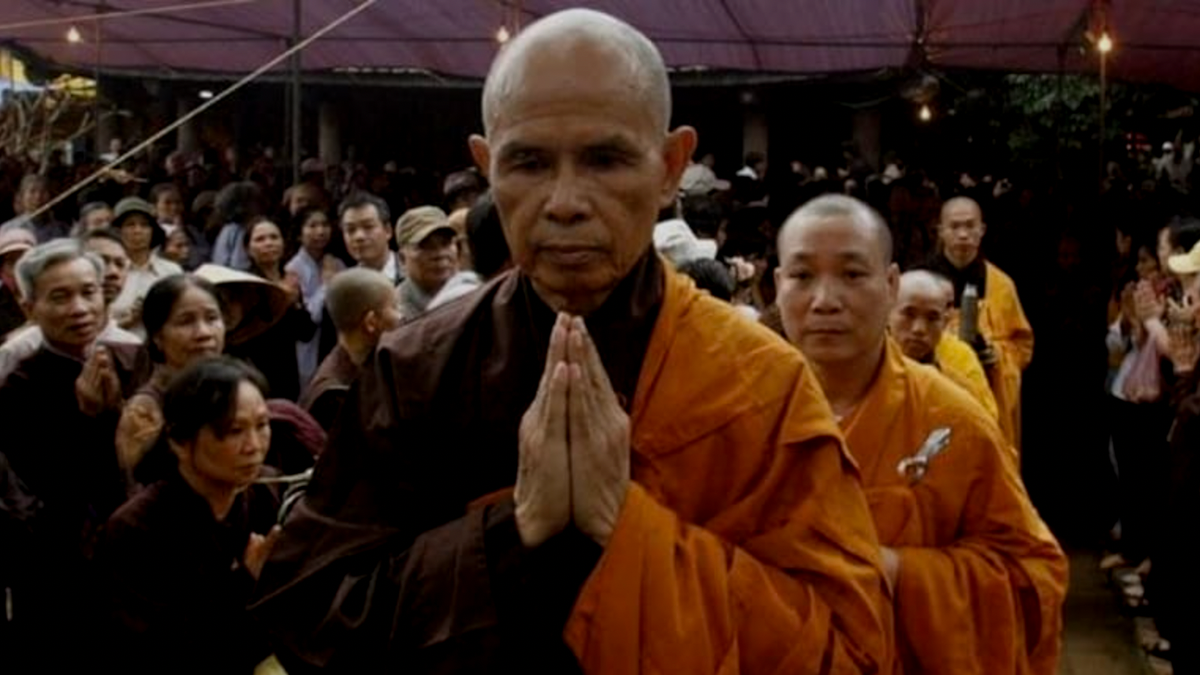 Vietnamese Zen Buddhist monk Thich Nhat Hanh has died at the age of 95. The peace activist gained prominence in the 1960s as a major opponent of the Vietnam War and is known as a pioneer of Buddhism in the west.

The Plum Village, which is a global community of mindfulness practice centers and monasteries founded by Nhat Hanh in southern France, confirmed the monk’s death on Twitter.

“The International Plum Village Community of Engaged Buddhism announces that our beloved teacher Thich Nhat Hanh passed away peacefully at Tu Hieu Temple in Hue, Vietnam, at 00:00hrs on 22nd January 2022, at the age of 95,” they wrote.

The monk was born as Nguyen Xuan Bao in 1926 in Hue and was ordained at the age of 16. He went to the US to study in 1961, and also taught comparative religion for some time at Princeton and Columbia universities.

Nhat Hanh plunged into anti-war activism after his return to his homeland in 1964 as the Vietnam War was escalating. There, he founded the Order of Inter-being, which espouses “engaged Buddhism” dedicated to nonviolence, mindfulness and social service.

Both North and South Vietnam barred Nhat Hanh from returning home after he went abroad in 1966 to campaign against the war, leaving him, he said, “like a bee without a beehive.”

He was only allowed back into the country in 2005. But he was based in southwest France, where he spent most of his later life at the Plum Village Monastery.

He moved to Thailand in 2016, and returned to Vietnam in November 2018 to spend his remaining days at his “root temple”, near Hue, where he died.

In a tribute, The Dalai Lama said he was saddened by the death of “his friend and spiritual brother”.

“In his peaceful opposition to the Vietnam War, his support for Martin Luther King and most of all his dedication to sharing with others not only how mindfulness and compassion contribute to inner peace, but also how individuals cultivating peace of mind contribute to genuine world peace, the Venerable lived a truly meaningful life,” he said.