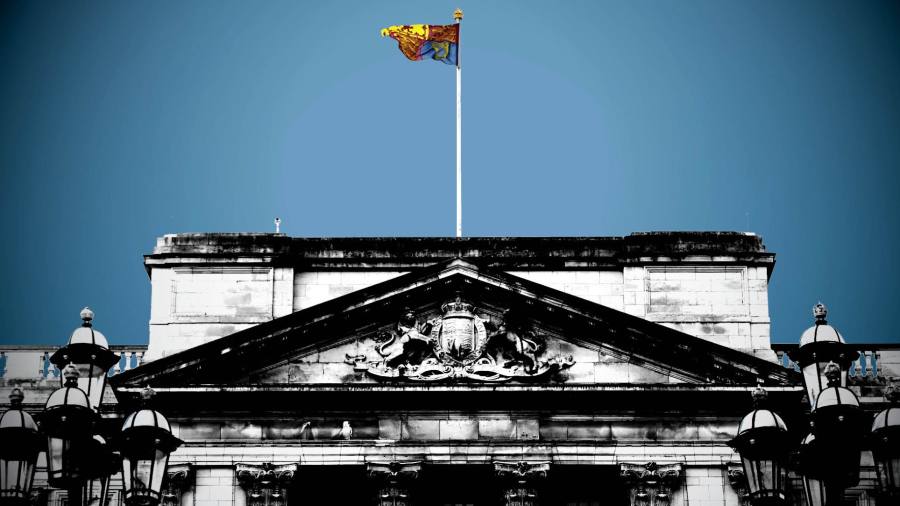 The death of Britain’s longest-serving monarch has raised a host of questions about the mourning process. Historic set-piece events will proceed at Westminster Hall, St Paul’s Cathedral and Westminster Abbey, as well as moments of high pageantry, thrusting officials from the royal household into the limelight.

Below is a short guide.

What will King Charles do first?

Charles has been King since the moment that Queen Elizabeth died, but his accession was formally acknowledged on Saturday when the Accession Council met in the state apartments of St James’s Palace in London.

After he was officially proclaimed the new sovereign, King Charles convened his first Privy Council, a formal advisory body of mostly senior politicians, making an oath and personal declaration alongside the new Queen Consort, Camilla, and his eldest son, Prince William.

The first public proclamation of Charles as King was read at 11am from the balcony at St James’s Palace by the Garter King of Arms, a senior member of the Royal Household.

A second proclamation was read at noon at the Royal Exchange in the City of London. Further proclamations in Scotland, Northern Ireland and Wales will follow on Sunday.

On Sunday morning, the King will meet the secretary-general of the Commonwealth — which he now heads — at Buckingham Palace. He will afterwards hold a meeting with the High Commissioners — or ambassadors — to London of the realms of which he is head of state.

He will also participate in ceremonies around his mother’s lying-in-state in Edinburgh’s St Giles’s Cathedral.

On Tuesday morning, he will fly from Edinburgh to Belfast for a similar series of events marking his becoming King of Northern Ireland.

On Wednesday the King will accompany his mother’s coffin from Buckingham Palace to lie in state in Westminster Hall, in the Palace of Westminster.

He will visit Wales on Friday.

How long will the mourning period last?

A 10-day period of national mourning began on Friday and will continue until the funeral of the Queen.

In addition, King Charles has proclaimed that the royal family and its staff will observe a longer 17-day period of mourning.

Meanwhile, royal residences — including Balmoral, Sandringham, Hillsborough Castle and the Queen’s Gallery and Royal Mews at Buckingham Palace — will remain closed until after the funeral.

When is the Queen’s funeral?

The Queen’s coffin will be taken on Sunday from Balmoral to the Palace of Holyroodhouse in Edinburgh, and on Monday it will be carried in procession along the Royal Mile to St Giles’ Cathedral. It will lie in state there for 24 hours, allowing members of the public to pay their respects.

On Tuesday September 13, the coffin will be flown from Scotland to London and taken on to Buckingham Palace before being carried on Wednesday in ceremonial procession to the Palace of Westminster. After a short service by the Archbishop of Canterbury, it will lie in state in Westminster Hall for four full days. Senior royals are expected to stand guard around the coffin here, in a tradition called the Vigil of the Princes.

The Queen’s state funeral will take place on Monday, September 19 at Westminster Abbey, with around 2,000 dignitaries attending. Her coffin will then be taken to St George’s Chapel at Windsor Castle for a committal service, just yards from her final resting place in the King George VI Memorial Chapel, where her mother and father lie buried.

What will close during the mourning period?

The British government will pause most announcements, press releases and visits until after the official mourning period is finished, with some officials saying they expect normal work to commence on September 22; parliament is not expected to sit next week.

The Bank of England has postponed its rate-setting monetary policy committee meeting by a week to September 22.

The Department for Education has said schools and colleges should stay open during the mourning period. “While normal attendance is expected, headteachers continue to have the power to authorise leaves of absence for pupils in exceptional circumstances,” it said.

Sporting events have been cancelled, including the second day of the third cricket test match between England and South Africa and several football fixtures this weekend.

The BBC has cancelled Last Night of the Proms at the Royal Albert hall while the Mercury Music Prize has also been delayed.

The Trades Union Congress has postponed its annual conference, and the RMT union has called off train strikes set to take place on September 15 and 17. The PCS union has postponed industrial action in courts, which had been planned for the middle of September.

Will there be a bank holiday?

The public has already enjoyed one extra bank holiday this year, for the Queen’s platinum jubilee in May. The King has announced that the day of her funeral will also be a bank holiday across the United Kingdom.

When is the coronation?

The process of officially crowning the new monarch may take longer than many people expect, in part to allow time to mourn his predecessor.

No date has been set for the coronation of Charles but precedent suggests a delay could be as long as a year.

A 16-month delay followed the death of George VI on February 6 1952, and the coronation of his daughter Elizabeth II on June 3 1953.

Charles has let it be known that he wants a shorter, less expensive ceremony than his mother’s coronation.