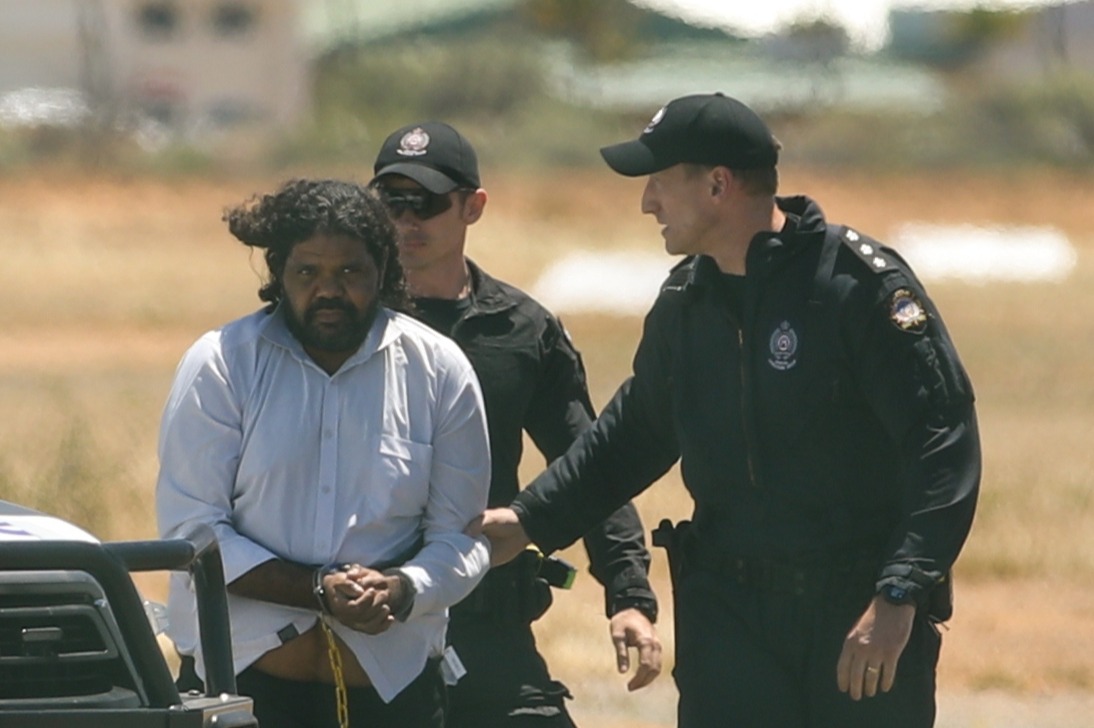 A MAN has pleaded guilty to abducting a 4-year-old girl from her family’s camping tent on Australia’s west coast last year.

Police found Cleo Smith alone in a house in Carnarvon, a town of 5,000 people, 18 days after she went missing last October.

The search for her had captivated Australians, and the police who found her wept with relief when she told them, My name is Cleo,” when they asked her identity.

Police have said the man arrested soon after Cleo’s rescue was a stranger to the girl and her family, but they have given little other information about why he was a suspect.

Terence Darrell Kelly, 36, admitted to the abduction during a brief court appearance in Carnarvon in a video link from a Perth prison, 900 kilometer (560 miles) to the south.

He faces a potential sentence of up to 20 years in prison on a conviction of forcibly taking a child aged under 16. He will next appear in a Western Australian state District Court in Perth on March 20.

Kelly has not entered a plea to other criminal charges he faces, including assaulting a public officer. Those charges have been adjourned to a later date.