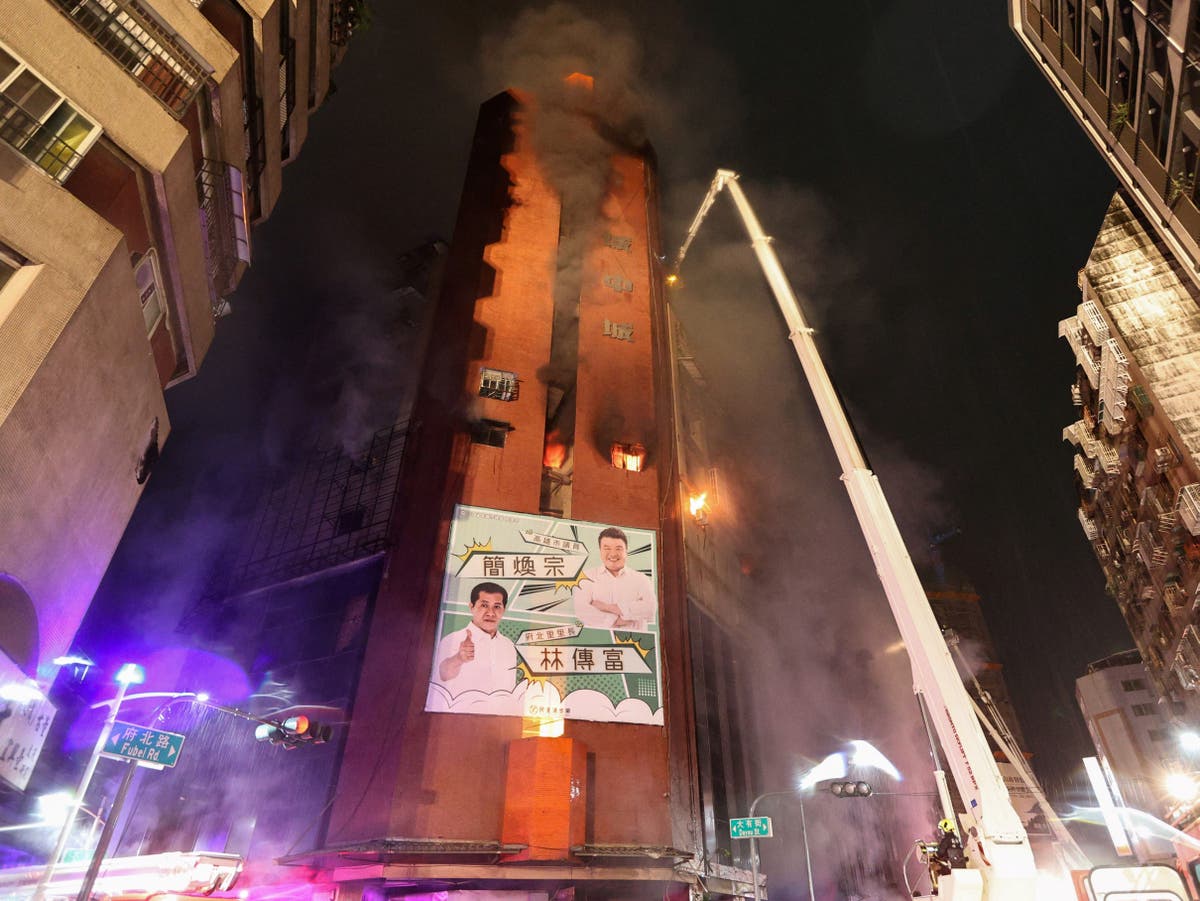 A woman in Taiwan may face the death penalty for allegedly starting a fire that killed 46 people and injured dozens more.

The inferno in October raged for hours through a dilapidated 13-storey apartment block after it started around 2am in the southern city of Kaohsiung.

The woman, identified only by her family name, Huang, is accused of deliberately pouring hot ashes from incense on her partner’s sofa, say prosecutors.

The 51-year-old was reportedly unhappy that Kuo Ching-wen had not answered her calls or replied to her messages after they had quarrelled.

Ms Huang, who has been detained since two days after the fire, has now been charged with murder and arson.

Mr Kuo, also initially a suspect, was not at home at the time and has not been charged with any crime, the prosecutors announced.

They said Ms Huang had admitted lighting sandalwood incense to repel mosquitoes but has given inconsistent statements on what she did before leaving her room.

The district prosecutors’ office argued she should receive the death penalty.

“Huang intended to light a fire to cause an incident and embarrass her boyfriend, leading to a major disaster and the loss of many innocent lives,” a statement read.

“She has shown no remorse and her attitude is bad … [prosecutors] recommend that the court impose capital punishment to serve as a warning.”

The blaze highlighted concerns over lax safety standards in Taiwan and exposed the poor living conditions of the elderly in a rapidly ageing society.

Taiwan, which considers itself a regional bastion of human rights, has drawn criticism from the international community for continuing to enforce the death penalty.

Some 35 prisoners have been put to death since 2010, when Taiwan resumed executions after a four-year hiatus.