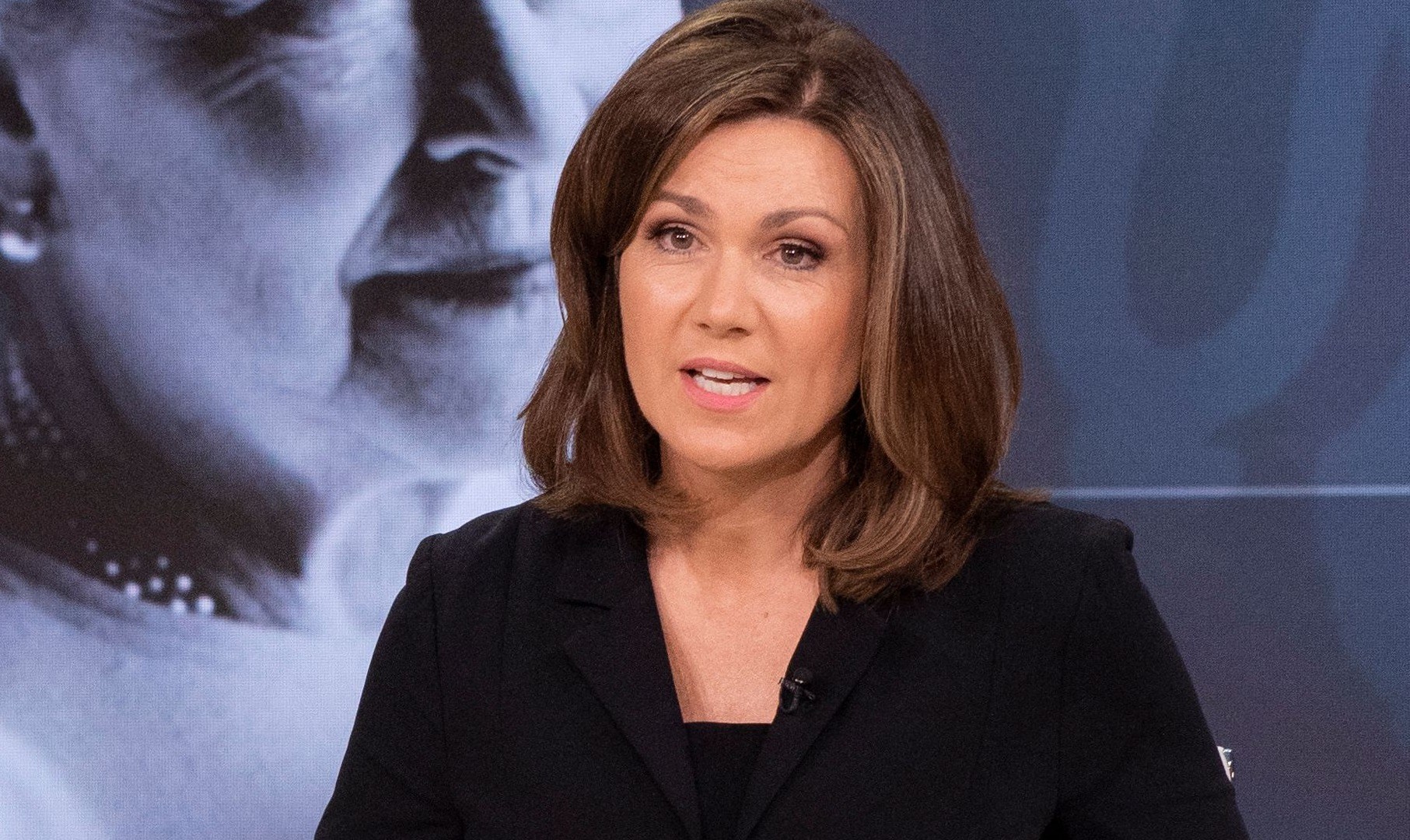 SUSANNA Reid will not return to Good Morning Britain to host its Sunday show.

The presenter has led the coverage on the Queen’s death for ITV’s breakfast programme all week.

But she’s being replaced by Kate Garraway who will front the special show ahead of Her Royal Majesty’s funeral.

She’ll be joined alongside Adil Ray who usually presents with Susanna.

Good Morning Britain was originally scheduled to air for just under an hour at the much later than usual time of 9.30am on Sunday.

But schedule changes announced today show it will be business as usual for the breakfast programme, kicking off at 6am and ending at a later time of 9.30am.

Normal service is expected to resume next week, with Susanna returning alongside guest hosts.

ITV has already aired a historic Saturday edition which left some viewers confused about what day it was.

The Sunday show will be followed by Love Your Weekend With Alan Titchmarsh.

ITV News and Weather then airs at 6pm followed by Regional News, before an edition of Emmerdale at 6.30pm, which originally the second episode scheduled for Friday 16th.

Coronation Street – the episode originally scheduled for last night – then returns at 7pm before Queen Elizabeth II: National Silence at 1955.

Ridley airs from 2005, before the ITV News and Weather at 10pm. This is followed by Bradley and Barney: Breaking Dad at 10.20pm and Gallagher Premiership Rugby Highlights (10.45pm) before The Queen Remembered documentary airs at 11.45pm.

The broadcaster said: “ITV’s main channel will continue to make changes to its schedule to broadcast the important state events of the coming days culminating in the historic state funeral with extensive and dedicated news coverage from our news teams.

“ITV will also be showing a number of documentaries about the Queen and the new King over the coming days.  No advertising will run during any of the Royal coverage.

“ITV is reintroducing some of its normal programming over the next few days to provide our viewers with the range of shows that they expect to see on the main ITV channel.

“Commercial breaks will begin to appear in normal programming from Sunday evening.

“Further changes to the schedule will be announced in due course.”