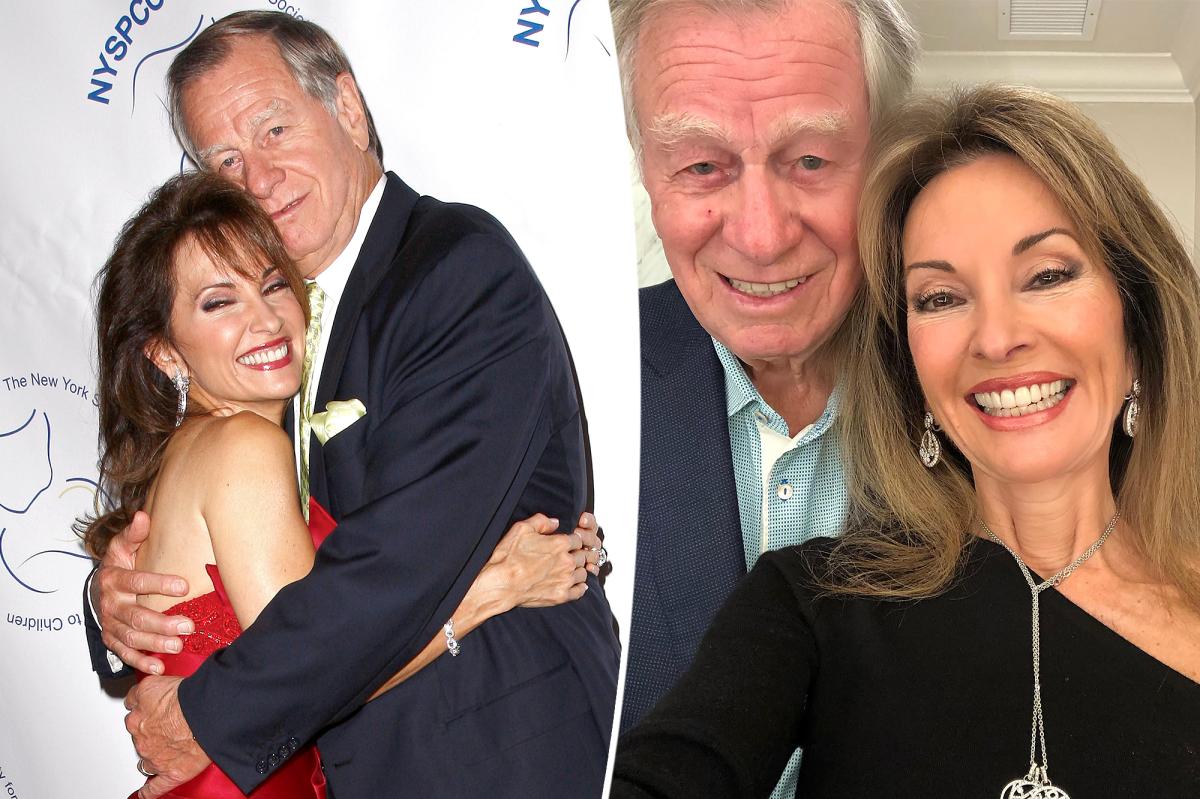 Susan Lucci’s husband, TV producer Helmut Huber, passed away Monday at age 84, a rep for the “All My Children” star confirms.

“Helmut’s passing is a tremendous loss for all who knew and loved him. He was an extraordinary husband, father, grandfather, and friend,” Lucci’s rep tells us in a statement. “The family kindly asks for privacy during this incredibly difficult time.”

Meanwhile, a rep for the family told People, who first reported the news, “A family man, he was a loyal friend, and loved them deeply.

“With a roaring sense of humor, larger-than-life personality, and a practical problem-solver, he lived his life to the fullest. Mr. Huber who formerly raced motorcycles in Austria was a first-rate skier, and avid golfer, belonging to the Garden City Golf Club and Westhampton Country Club.”

While a cause of death was not given, People noted he died “peacefully” on Long Island, N.Y.

Lucci, 75, and Huber — who immigrated to the US from his native Austria and became a citizen in 1994 — first met at Red Salt Room restaurant at Long Island’s Garden City Hotel in the ’60s when she was a waitress and he was the executive chef.

He proposed three months later, and the pair, who share a son and a daughter, tied the knot in 1969. He also has two children from a previous relationship.

Over his lengthy career, Huber was a chef, TV producer, Lucci’s manager and the CEO of Pine Valley Productions.

He is survived by Lucci, two sons, two daughters, a brother, eight grandchildren and two great-grandchildren.

A rep for Lucci did not immediately return Page Six’s request for comment.