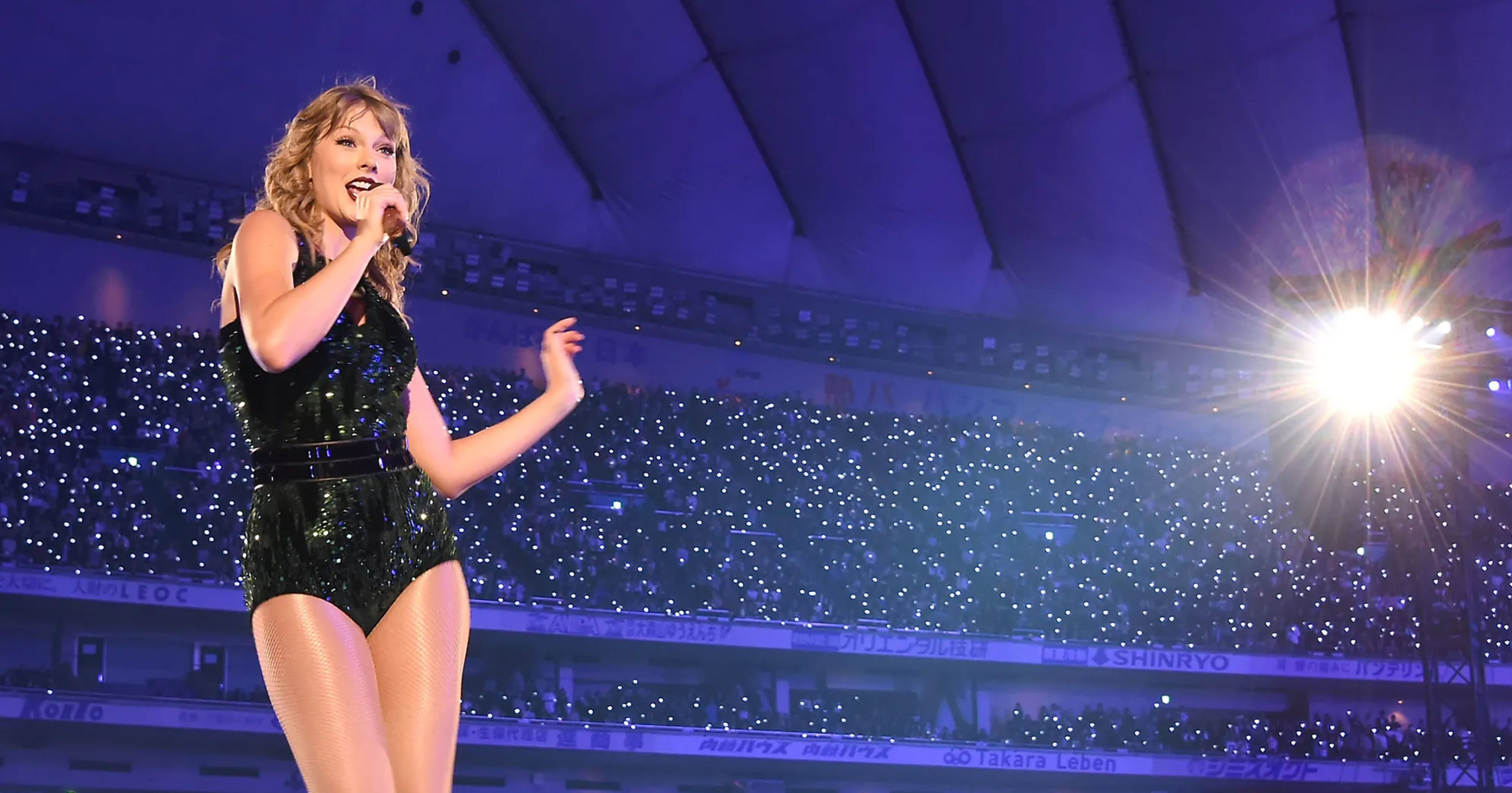 The Super Bowl LVI Halftime Show recently won an Emmy in the category of Best Variety, and the NFL will look to top the previous years’ performance with a performer who exemplifies all things hard-nosed football – Taylor Swift.

According to Variety, T-Swizzle will take the stage February 12 in Arizona for the halftime show of Super Bowl LVII.

Over the past couple decades, the Super Bowl halftime show has increasingly become more about grasping the attention of the people watching the Super Bowl not particularly for the game, but rather the casual entertainment, and it appears as if this year is no different.

UPDATE: TMZ is now reporting that sources with direct knowledge of the situation say Swift is no the Super Bowl halftime show performer.