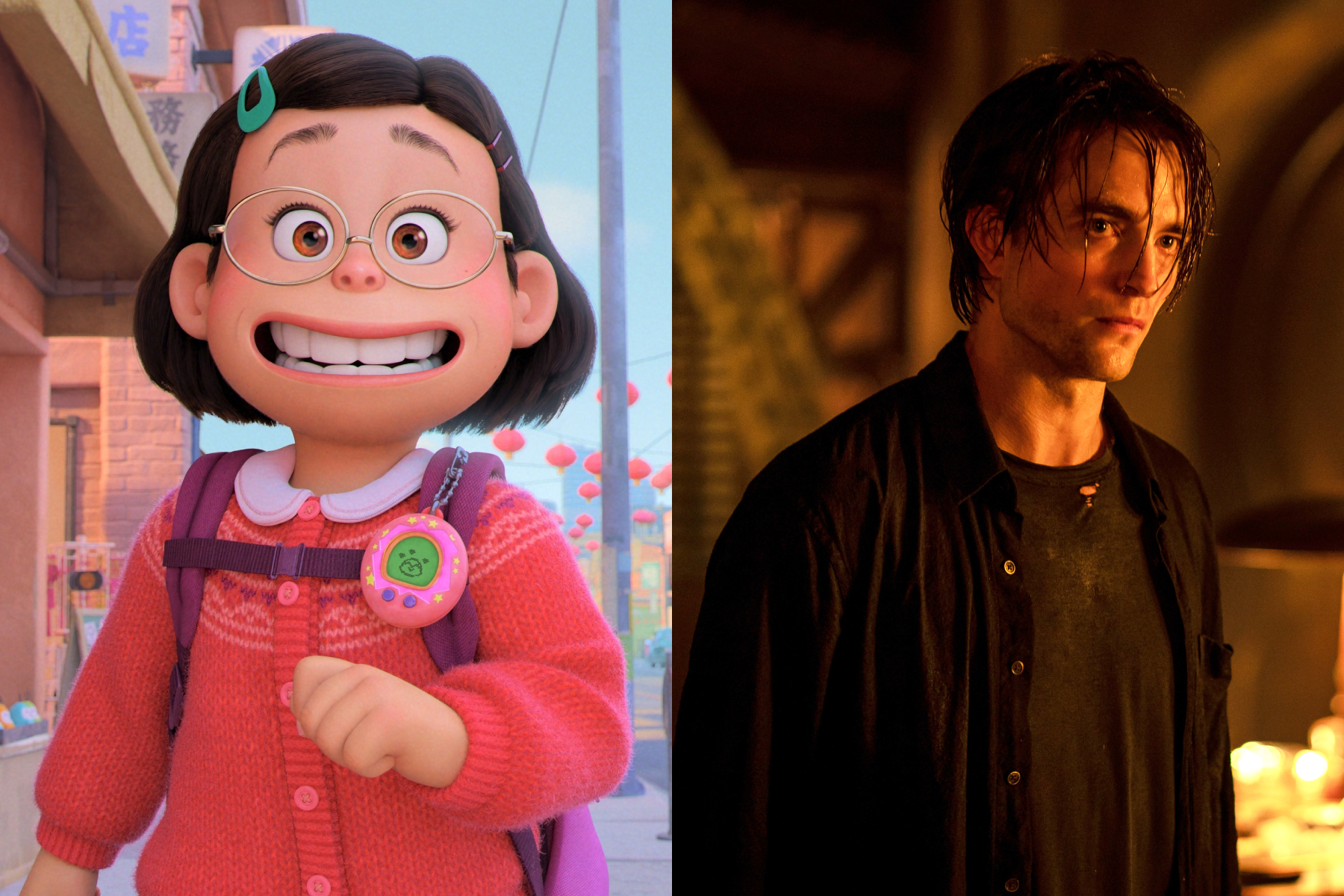 The Walt Disney Company and Warner Bros. will delay the releases of films in Russia as a response to the country’s invasion of Ukraine, according to statements from both studios Monday.

Warner Bros. announced it would “pause” the release of The Batman in Russia, while Disney plans to put all upcoming Russia releases on hiatus.

“In light of the humanitarian crisis in Ukraine, WarnerMedia is pausing the release of its feature film The Batman in Russia,” the studio said in a statement. “We will continue to monitor the situation as it evolves. We hope for a swift and peaceful resolution to this tragedy.”

“Given the unprovoked invasion of Ukraine and the tragic humanitarian crisis, we are pausing the release of theatrical films in Russia, including the upcoming Turning Red from Pixar,” a Disney spokesperson said, referring to the animated film out Mar. 11. “We will make future business decisions based on the evolving situation.”

Disney, currently led by CEO Bob Chapek, added that it’s “working with our NGO partners to provide urgent aid and other humanitarian assistance to refugees.”

The studios’ decision to not show its films in the country comes as musical acts, including Louis Tomlinson and Green Day, canceled tour stops in Russia due to the ongoing war. Russian President Vladimir Putin has been condemned for the invasion, which has resulted in economic sanctions against Russia from the U.S., Europe, and other countries worldwide. “My thoughts go out to the people of Ukraine and all those suffering from this needless war,” Tomlinson wrote Monday.