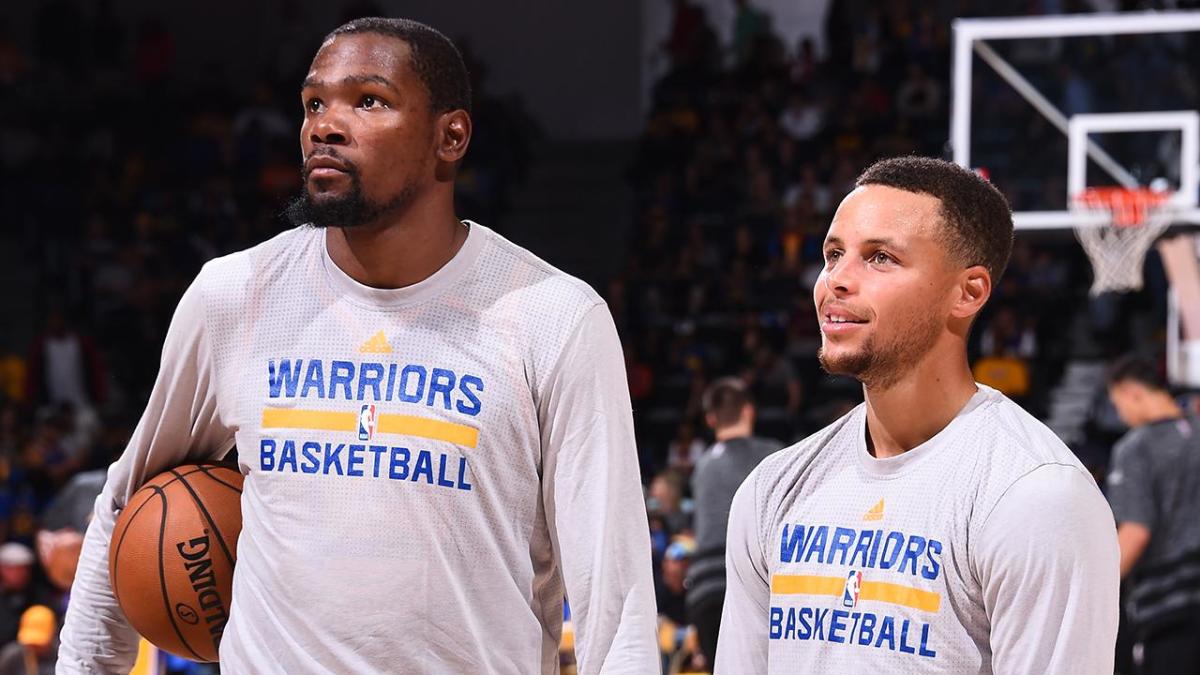 Durant, who requested a trade from Brooklyn earlier this offseason, eventually rescinded his demand and is expected to report to training camp.

“There was a conversation internally amongst us about, ‘If he was available, would you?’” Curry told Rolling Stone.

“Every team has those conversations, and obviously in our situation, they’re gonna call me and ask me, ‘How do you feel about it?’ I was never hesitant. The idea of playing with KD and knowing who he is as a person, from our history in those three years, I think KD’s a really good dude. I think he is misunderstood. I think he has had certain things happen in his life that hurt his ability to trust people around him, in a sense of making him feel safe at all times.

“So all of those things, I understand, having played with him and gotten to know him. I love that dude,” Curry continued. “And if you said, ‘Oh, KD’s coming back and we’re gonna play with him,’ I had so much fun playing with him those three years, I’d be like, ‘Hell yeah!’”

After winning his fourth NBA title this summer against the Celtics, Curry and the Warriors will once again be one of the title favorites again in 2022, even without Durant on his side once again.