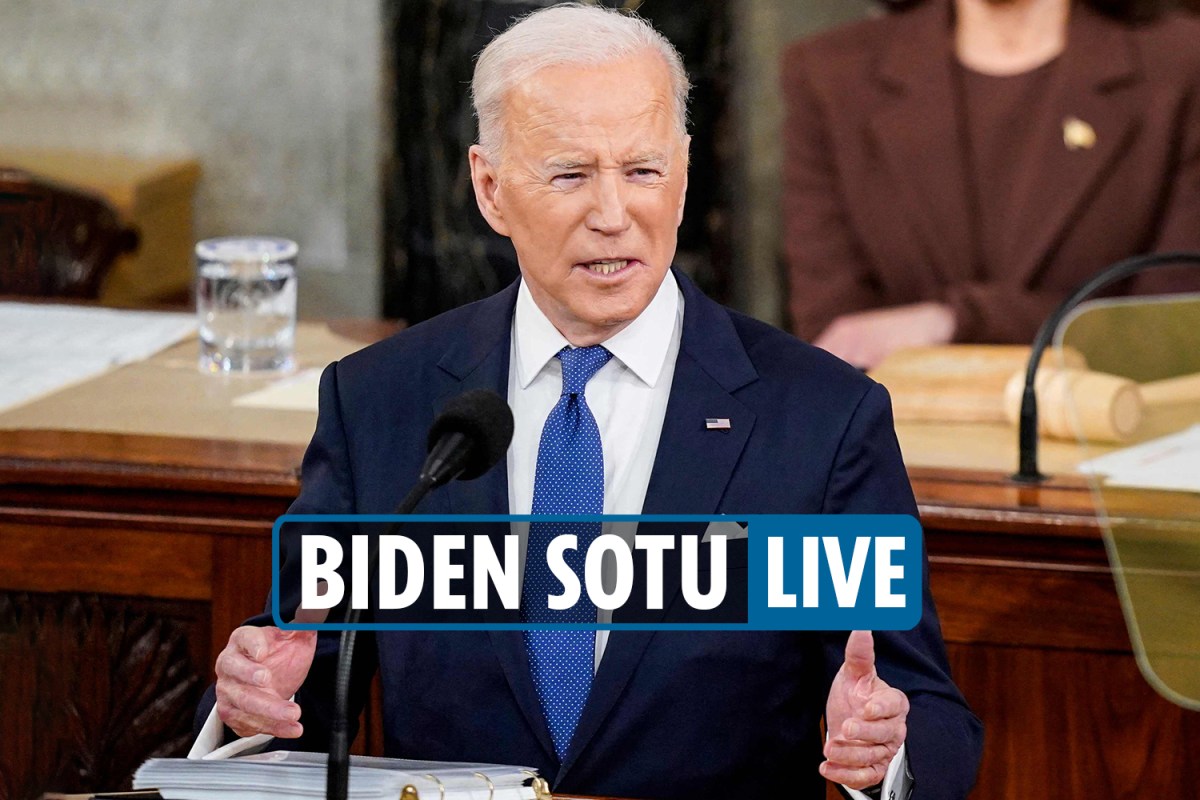 The speech comes after news anchor Dmitry Kiselyov told viewers on Russian TV that the West would face “more than 500 nuclear warheads” if it continued to threaten Moscow, after Putin ordered his nuclear forces be put on high alert.

The speech can now be watched on local CBS, NBC, ABC, and PBS channels as well as on Fox News, Fox Business Network, CNN, MSNBC, NPR, and C-SPAN.

Biden’s address comes just days after Vladimir Putin and Russia’s invasion of Ukraine, to which the president responded by imposing strict sanctions, and he is expected to discuss the ongoing dispute.

Meanwhile, the president’s approval rating now sits at 41 percent, according to a recent Yahoo News/YouGov poll, and the survey also found that six in 10 Americans believe Biden has not kept most of the promises he made on the campaign trail.