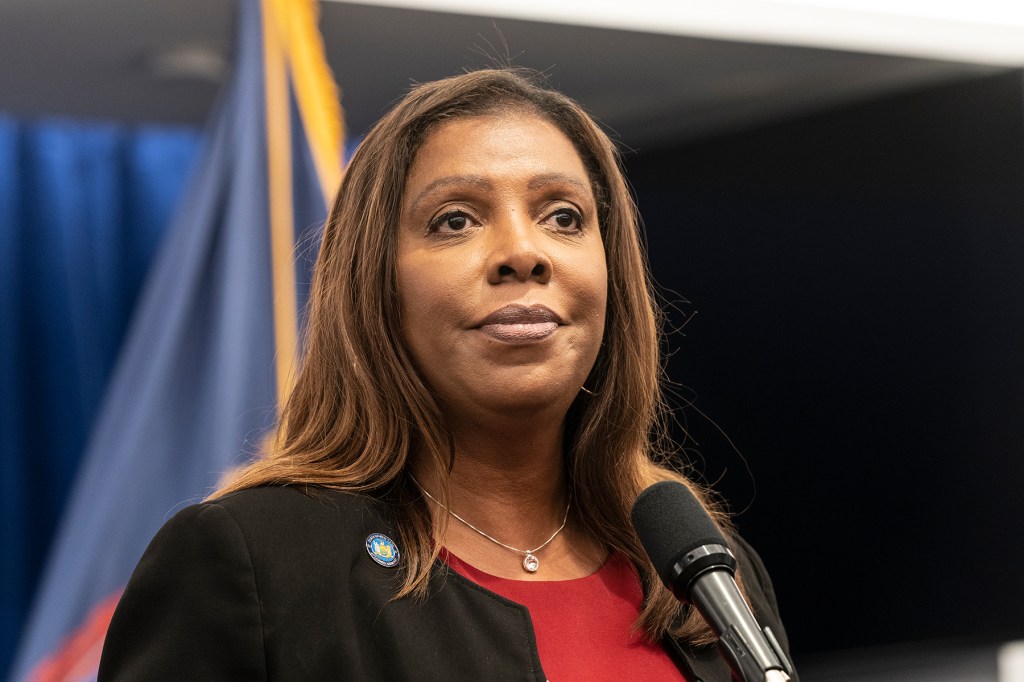 The state of New York is suing former President Donald Trump for civil fraud, according to court records. The suit seeks a $250 million judgment and a ban on members of the Trump family leading a company in the state.

James has indicated she believes Trump is personally involved in the fraudulent scheme. In a statement tied to a January court filing, James indicated her office had “uncovered significant evidence that suggests Donald J. Trump and the Trump Organization falsely and fraudulently valued multiple assets and misrepresented those values to financial institutions for economic benefit.”

Last week, James’ office rejected a settlement bid from the Trump Organization, which has repeatedly sought to stall the investigation and prevent it from reaching litigation. Judge Arthur Engoron in April found Trump to be in contempt of court for failing to comply with a subpoena to hand over documents requested by investigators. Trump was saddled with a $10,000 a day fine until the terms of the subpoena had been fulfilled, the total fine amounting to more than $100,000.

Trump and his children, Ivanka, Eric, and Donald Jr., have been implicated in the investigation and Trump has repeatedly, publicly leveled attacks at James and her office. The former president has called the attorney general a “sick person” and a “racist,” for investigating him, among other insults. (Trump’s lawyer for the case, Alina Habba, recently a lawsuit from a former employee that in part alleged Habba had referred to James as a “the black bitch.”)

The lawsuit is only the latest of Trump’s myriad legal troubles. The Manhattan DA’s office is probing whether the Trump Organization committed financial fraud in their real estate dealings. The Justice Department is also investigating into potentially unlawful retention of classified documents by Trump after leaving the White House. The DOJ is also exploring potential connections between Trump and efforts to overturn the 2020 election in various states. The Fulton County, Georgia DA’s office is separately investigating election tampering after Trump last year asked the state’s top election official to “find” the votes necessary to overturn President Biden’s win in the state.

This is a breaking news story and will be updated.