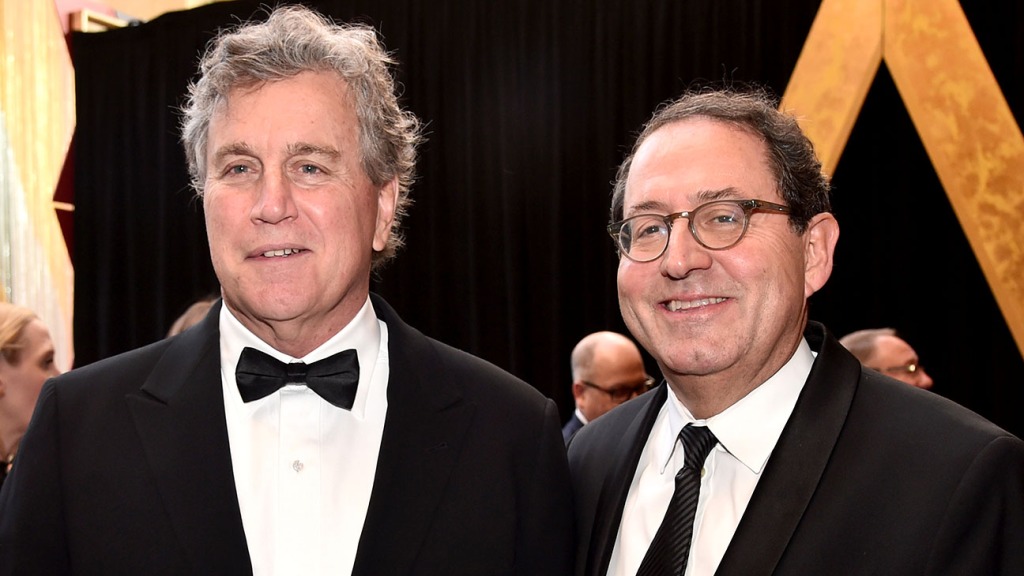 Barker and Bernard co-founded SPC 30 years ago in January 1992 together with Marcie Bloom, pioneering and popularising the distribution of independent and international arthouse cinema in the US. Their list of hits ranges from Tom Tykwer’s 1998’s breakout Run Lola Run and Ang Lee’s Chinese-language blockbuster Crouching Tiger, Hidden Dragon to Damien Chazelle’s debut Whiplash (2014) and Florian Zeller’s sleeper hit The Father from 2020.

“Sony Pictures Classics is synonymous amongst film fans with intelligent auteur cinema,” said Zurich Film Festival artistic director Christian Jungen. “Michael and Tom have been producing and distributing sophisticated entertainment for the last 30 years. They have introduced such great European auteurs as Almodóvar, Wenders and Maren Ade to the American public and given the best of American independent cinema to the world. Others have come and gone – they have remained for 30 years, successful and loyal to cinema. We want to honor this achievement with our award.”

Barker and Bernard will accept the Game Changer award in Zurich on Sunday, Sept. 25 during the festival’s industry-focused Zurich Summit.