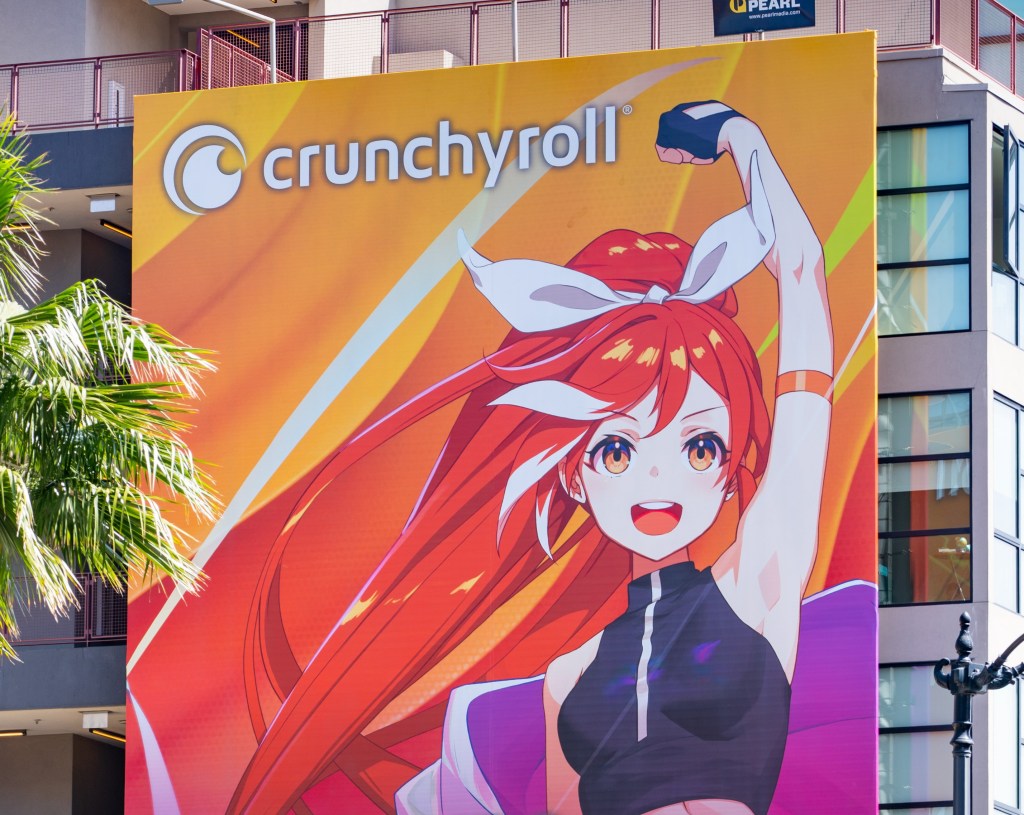 Sony Pictures’ anime specialty streamer Crunchyroll has lined up a remake of the anime series Trigun, based on the cult manga by Yasuhiro Nightow.

Trigun was first adapted in 1998 as the anime series Trigun and later as a feature film in 2010 as Trigun: Badlands Rumble. Both achieved popularity and influence in Japan and abroad. The series was broadcast in the U.S. by Cartoon Network’s Adult Swim, followed later by Sony’s Funimation.

The new series, Trigun Stampede, will be produced by Tokyo-based studio Orange, with an all-new team of animators and voice cast. Crunchyroll will then simulcast the series from Japan in more than 200 countries and territories around the world in 2023.

The Trigun saga follows the story of Vash the Stampede, a legendary gunman and a pacifist with a bounty on his head. Further plans for Trigun Stampede will be unveiled at Anime Expo 2022 in Los Angeles in early July, Crunchyroll said. Manga creator Yasuhiro Nightow and producers of the new show will appear on stage to discuss the series and behind-the-scenes details of the production. Panelists alongside Nightow will include Kouji Tajima (designer), Kiyotaka Waki (producer, Orange), Yoshihiro Watanabe (producer, Orange) and Katsuhiro Takei (producer, Toho).

Since completing its acquisition of Crunchyroll from AT&T for $1.2 billion last summer, Sony Pictures has been swift in combining the service with its in-house anime streamer Funimation, creating one powerhouse global platform devoted to the burgeoning business of anime. In addition to enhancing its pipeline of simulcast anime content, Crunchyroll, with Sony’s backing, has been boosting the scale and frequency of its international anime theatrical releases. At the Cannes Film Festival in May, the company unveiled plans to globally release anime hitmaker Makoto Shinkai’s next feature, Suzume no Tojimari. Earlier this week, the company unveiled the global summer release dates for the next Dragon Ball film, Dragon Ball Super: Super Hero.