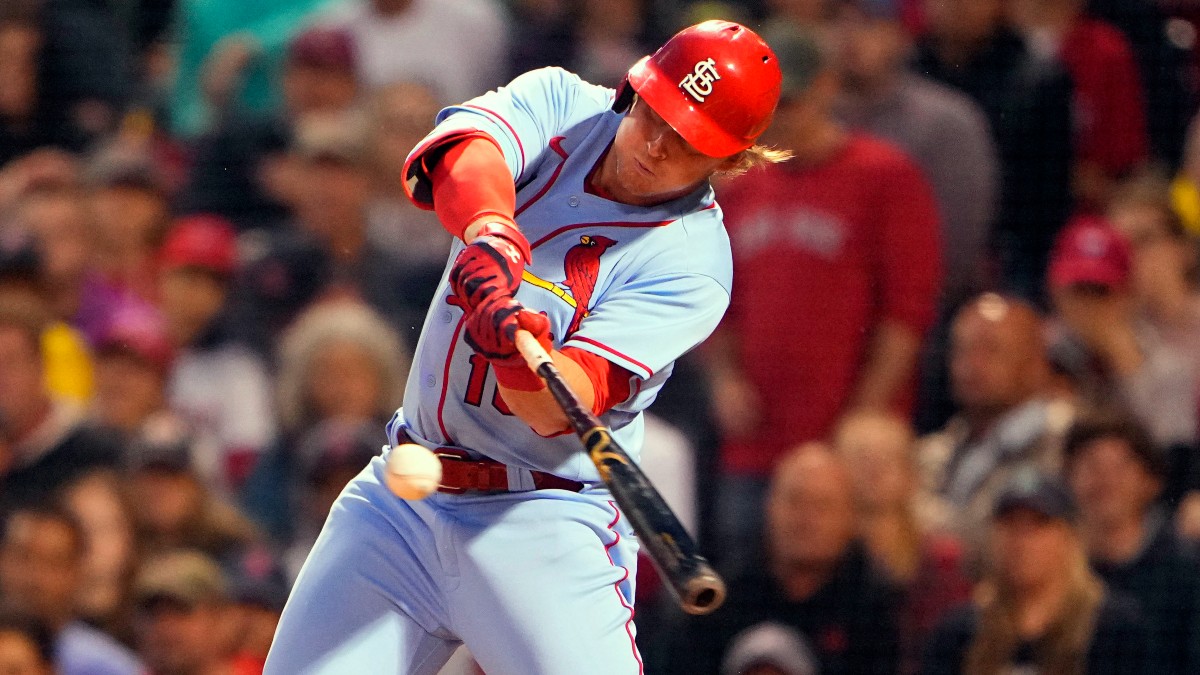 The St. Louis Cardinals overwhelmed the Boston Red Sox on Saturday night with an 11-2 win at Fenway Park.

ONE BIG TAKEAWAY
The Red Sox were within two runs heading into the top of the sixth inning. Boston had Cardinals starting pitcher Dakota Hudson on the ropes forcing five walks through five innings, including a walk with the bases loaded to cut St. Louis’ lead to 4-2. But the Cardinals scored six runs off relievers Hansel Robles and Hirokazu Sawamura.

Tyler O’Neill got the inning going with a solo home run to center that traveled 410 feet. The Cardinals loaded the bases on two separate occasions has the runs kept pouring on. Sawamura struck out the last batter of the inning to escape the second bases loaded ordeal, but the damage was done. Boston’s bats were shut down by St. Louis’ bullpen, and the Red Sox were unable to make a run at a comeback.

STARS OF THE GAME
— Arenado hit his second home run in as many nights at Fenway Park. His two-run homer went past the Green Monster, and the Cardinals third baseman finished his night batting 2-for-4, scoring one run, bringing in three RBI and walking once.

— O’Neill went 3-for-4 at the plate, scoring three runs and bringing in one RBI.