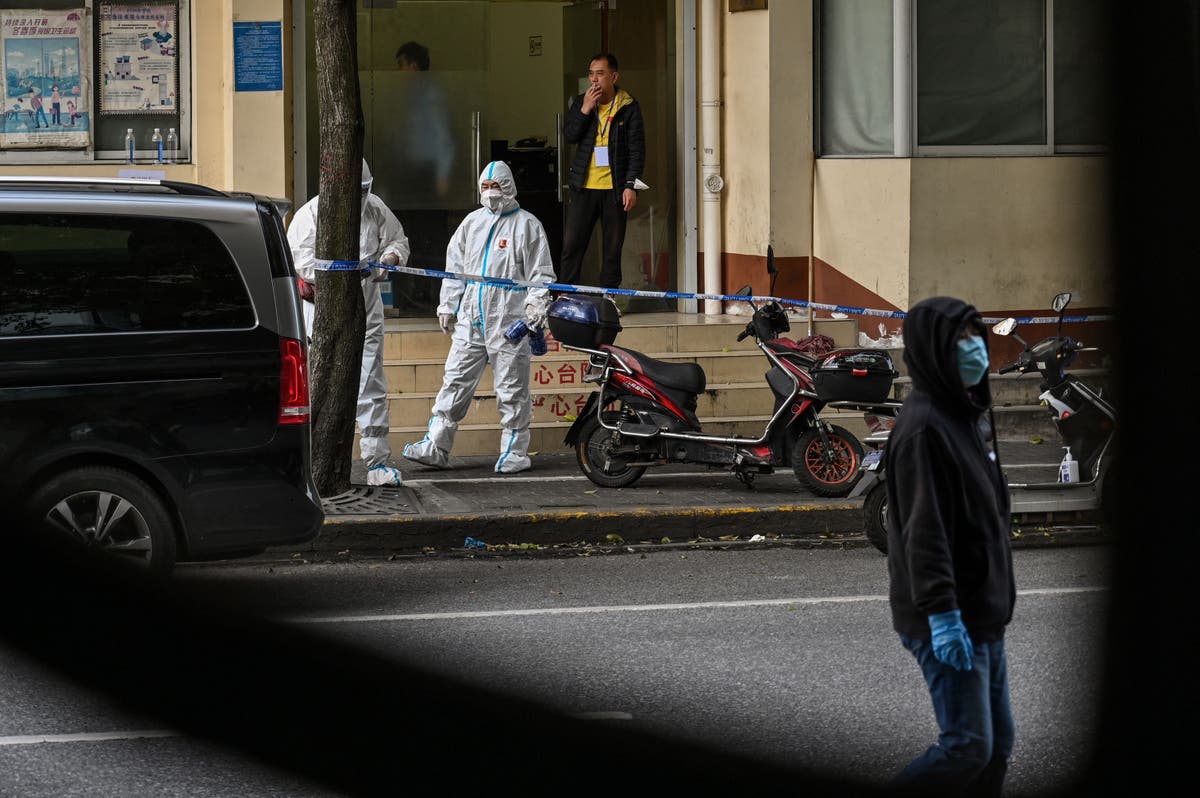 A nursing home resident in Shanghai who was being taken to a morgue in a body bag on a stretcher shocked staffers who were caught in a viral video finding out that the person was actually alive.

The officials took the resident back to the nursing home where he was admitted.

Video of the incident, which occurred in Shanghai’s Xinchangzheng nursing home in the Putuo district on Sunday, showed three staff members unloading a yellow body bag onto a stretcher and then quickly backing away after seeing the man was still alive.

The staff members request the person be uncovered after which they take him back inside the building.

“He’s alive. He’s alive, I saw it. Don’t cover him anymore,” one of the staffers can be heard saying, according to Manya Koetse, the editor-in-chief of What’s on Weibo, who tweeted the video.

The incident has sparked widespread anger on social media in the country as many have questioned the administration in the backdrop of a harsh lockdown in the city and medical infratructure reaching a breaking point.

The municipal government confirmed that the incident took place and said an investigation was being launched.

The nursing home resident was hospitalised and the person’s vitals are being monitored, said officials.

Four people, including the director of the nursing home and three officials from the district civil affairs bureau and social development, have been fired from their roles, according to a report.

Shanghai has suffered a wave of Covid infections and has been reporting at least 1,000 fresh cases every day with harsh lockdown measures disallowing residents to even leave buildings.

Authorities, however, have now eased some of the lockdown measures, paving the way for residents to step out for walks and shopping after more than a month of the strict lockdown.

Meanwhile, officials in capital Beijing said they are focusing on mass tests and ensured schools would remain closed until further notice.