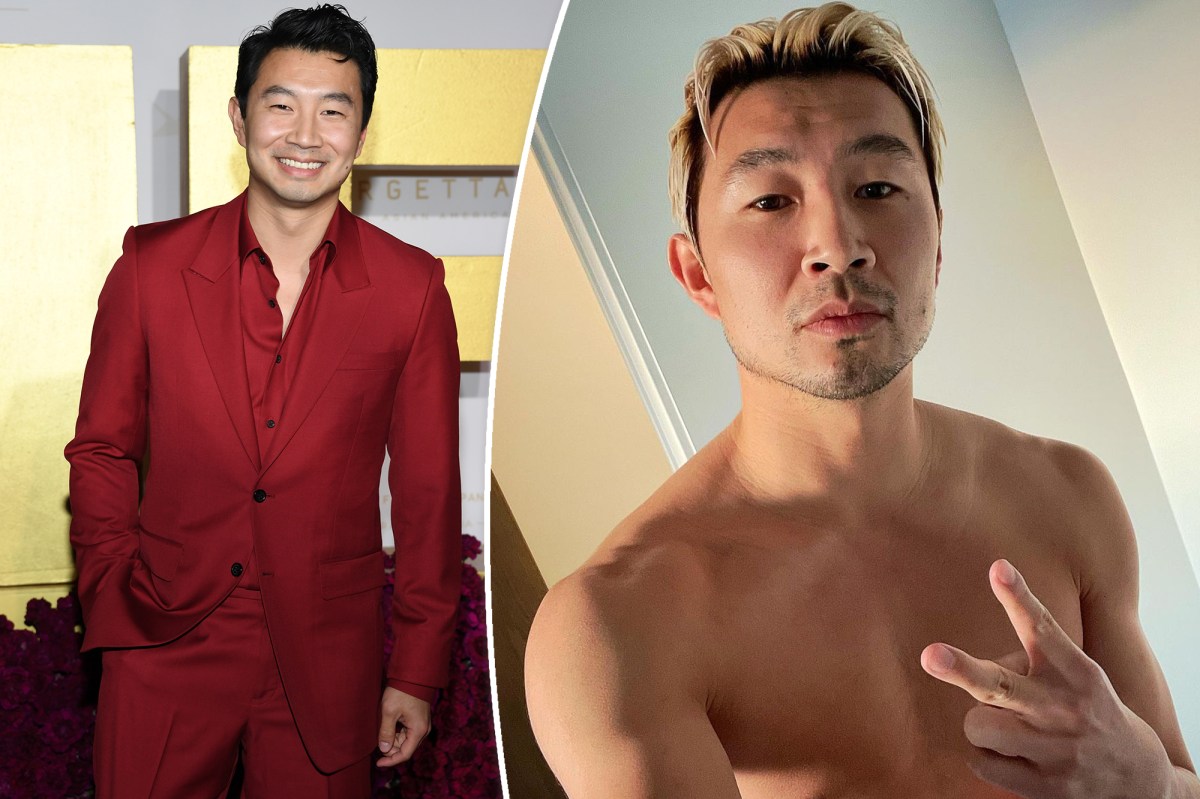 Do blonds really have more fun? Marvel star Simu Liu is about to find out.

The “Shang-Chi and the Legend of the Ten Rings” actor, 32, showed off a major hair change on Instagram Wednesday, captioning a shirtless photo of his newly platinum locks, “sorry ma pls don’t kill me.”

Plenty of stars chimed in about the switch-up. “Uch why are you so handsome, not likable,” joked Mindy Kaling.

“The 90s really are back,” wrote Olivia Munn.

Other fans wondered if Liu was simply kicking off the Lunar New Year with a “new me” attitude, though it’s unclear how long he plans to keep the ‘do.

Perhaps Liu is trying to catch the eye of a newly single Chrishell Stause, with whom he had chemistry on the second season of “Selling Sunset.” The pair reunited at the 2021 People’s Choice Awards, where Stause switched up her blond hair for a bombshell brunette look.