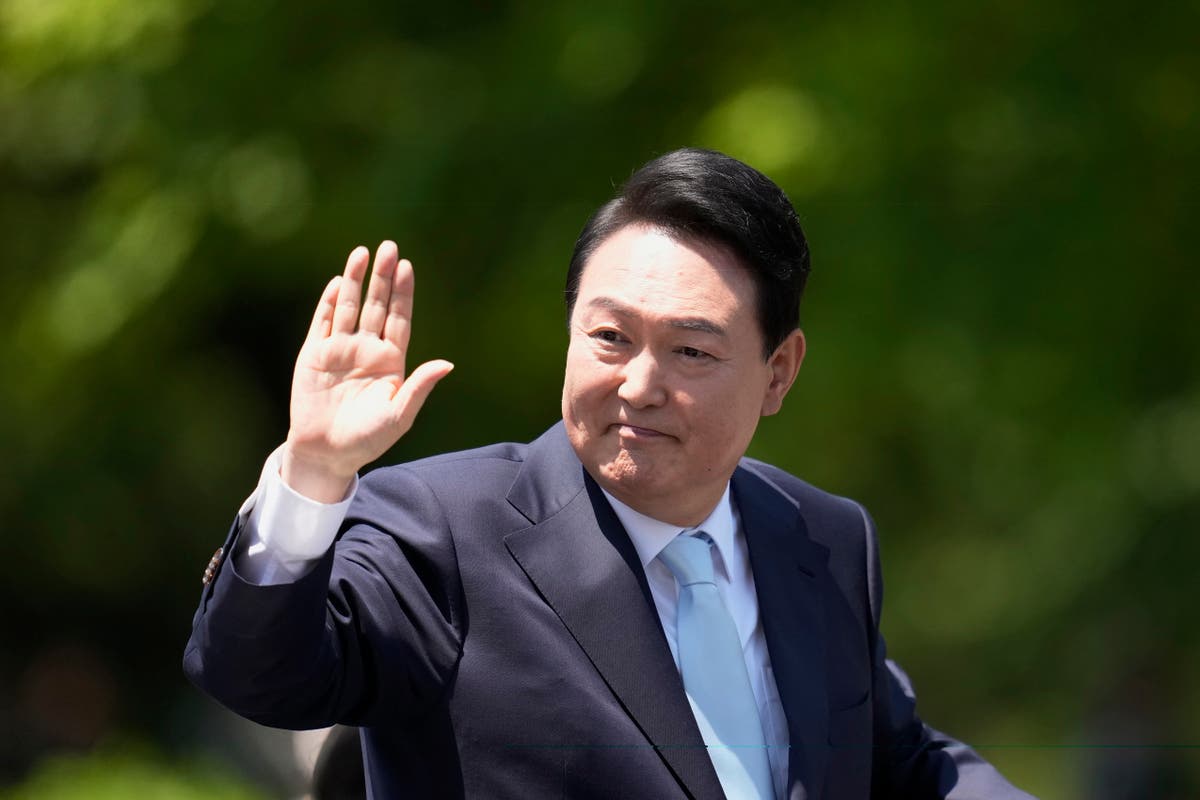 A senior South Korean government official is facing massive backlash for his views on LGBT+ rights and has been forced to publicly apologise.

Kim Seong-hoi, the newly-appointed religion and multicultural secretary of South Korea, had said on Facebook in 2019 that homosexuality was “a type of mental illness”.

This week, soon after president Yoon Suk-yeol was sworn in, internet sleuths dug out Mr Kim’s post, after which he appeared to apologise. But this apology caused further outrage as he endorsed the long-debunked conversion therapy.

“Some people have innate homosexual tendencies, but in many cases, I think people mistake their learned habits as their natural qualities,” he claimed in another Facebook post on Wednesday.

“In such cases, I think homosexuality can be changed by receiving certain treatments, just like how smokers receive smoking cessation treatment,” he added.

Views about sexual minorities in South Korea have gradually improved in recent years, with a rise in the number of films and television shows that feature LGBT+ characters. However, anti-gay sentiments still run deep in the traditionally conservative country.

Same-sex marriages aren’t legal and there are no prominent openly queer politicians or business executives.

Thousands of people were outraged over these comments and sought an apology from the president besides the resignation of Mr Kim.

“It has already been confirmed that the so-called conversion therapy is unscientific and goes against international human rights law,” Rainbow Action Against Sexual Minority Discrimination of Korea said in a statement.

“As a person who declared his duty to comply with the constitution, how will Yoon take responsibility for the situation in which sexual minorities are insulted within the first two days of his term?”

President Yoon Suk-yeol himself is a conservative anti-feminist opposition figure often critiqued as the “South Korean Donald Trump”. The former legal prosecutor defeated rival Lee Jae-myung by a mere 0.73 percentage points. Pundits called this election to be “one of the ugliest” in South Korea’s democracy.

Mr Yoon, 61, has vowed to abolish the Ministry of Gender Equality and Family, which was formed in 2001 to establish gender-related policies and provide support for victims of domestic and sexual abuse, according to local reports.

The newly-appointed president has also openly said that he blames the country’s low birth rate on feminism, saying that it prevents healthy relationships between men and women.