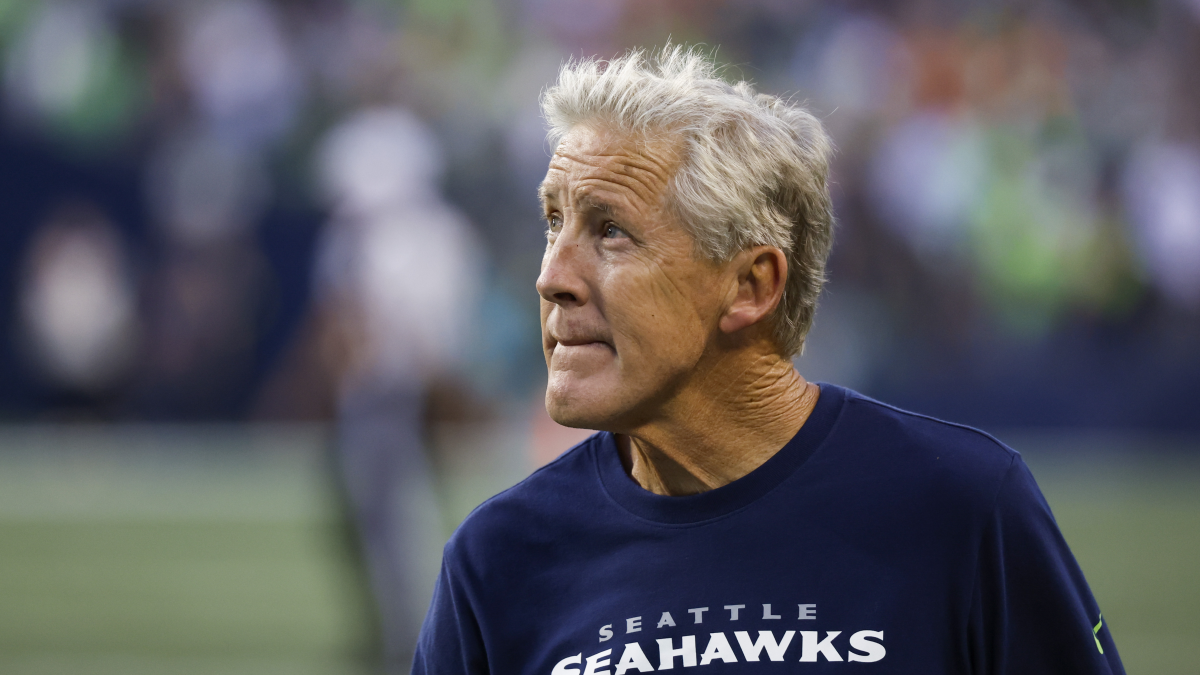 A day after news surfaced that Jamal Adams would undergo surgery to repair his torn quad tendon in his left leg, the Seahawks star safety visited the team’s practice on Friday and shared a heartfelt message with his teammates.

“It was great,” Seahawks coach Pete Carroll told reporters, per Greg Bell of The Tacoma News. “He had a chance to speak to the whole crew. … He just let it out and just told the guys what he was thinking and how grateful he was about the win.”

When asked if Adams would in fact miss the remainder of the 2022 season, Carroll was not sure.

“I don’t know the long range of it,” Carroll said. “He’s going to get worked on here in a couple of days, and we’ll know after that.”

The three-time Pro Bowler injured his quad in the second quarter of Monday’s game. Adams was bringing pressure on Broncos quarterback Russell Wilson, and immediately entered the team’s medical tent after the play and was later carted off the field.

Instead of leaving the stadium after the injury, Carroll said Adams went up to the team’s box and watched the remainder of the game and was “going crazy by the end” of it.

Adams recorded three solo tackles, one hit on the quarterback and one pass deflection in Monday’s game. The 26-year-old joined Seattle in 2020. A year later, Adams signed a four-year, $70 million extension to become the league’s highest-paid safety.

After setting a single-season record for sacks by a defensive back (9.5) in his first season, Adams was limited to zero sacks in 12 games last season.

For more Seattle Seahawks coverage, go to All Seahawks.