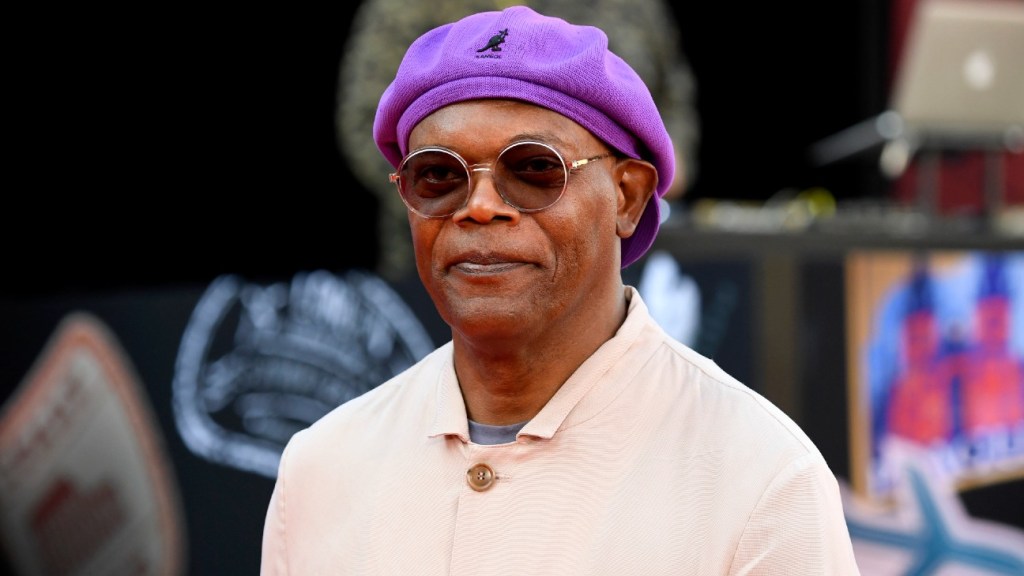 Numerous public figures have voiced criticism of the U.S. Supreme Court’s decision Friday to strike down the 1973 case that legalized abortion nationwide. In a solo concurring opinion, Thomas wrote that the same argument used to overturn the right to abortion, due to the majority opinion that it was not protected by the 14th Amendment, could similarly be used to overturn decisions granting rights to contraception and same-sex marriage.

Notably, Thomas’ opinion did not mention the possibility of losing the right to interracial marriage, protected by the 1967 Supreme Court case Loving v. Virginia.

In his tweet, Jackson included an apparent reference to Thomas’ own interracial marriage to wife Ginni Thomas, whom he wed in 1987. The actor also appeared to refer to the title character from Harriet Beecher Stowe’s 1852 anti-slavery novel, Uncle Tom’s Cabin; the term “Uncle Tom” has since come to derisively refer to a Black person perceived as being overly subservient to white authority figures.

“How’s Uncle Clarence feeling about Overturning Loving v Virginia??!!” Jackson tweeted Friday. Among Jackson’s wide range of career roles over the years was a villainous part in 2012’s Django Unchained that has been widely referred to as an Uncle Tom character.

One of the individuals responding to Jackson’s tweet was Sen. Ted Cruz, who quote-tweeted Jackson with the message, “The hateful bigotry of the Left knows no bounds.”

During a Friday appearance on MSNBC’s The Reid Out, Jim Obergefell, lead plaintiff of the 2015 Supreme Court case Obergefell v. Hodges that legalized same-sex marriage, said it was “quite telling” that Thomas didn’t refer to Loving v. Virginia, given that the case “affects him personally.”