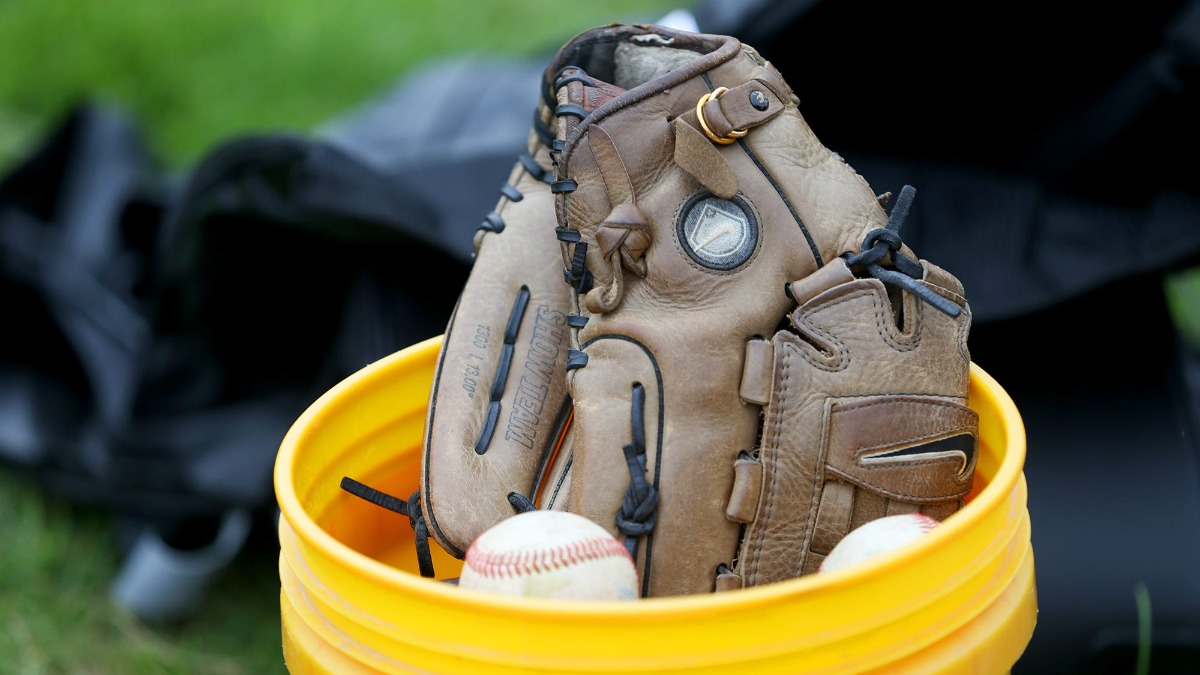 Lowell city council approved the sale of LeLacheur Park to the University of Massachusetts Building Authority, according to The Boston Globe’s Michael Silverman. LeLacheur Park was the former home of the Red Sox?s Short-A minor-league affiliate, Lowell Spinners, for 24 years through the 2019 season.

UMass purchased the ballpark for $1 million and also pledged at least $3 million more in the short term to bring the stadium up to NCAA standards to host UMass Lowell baseball games.

“This is an incredible opportunity to work with a partner like UMass, especially UMass Lowell,” Lowell city manager Tom Golden said,” as transcribed by Silverman. “My fingers are always crossed that whatever improvements come to the stadium will bring vibrancy to our downtown, and I’m excited to bring more people downtown.”

More expenses could be needed for the ballpark but since there is not a pressing need to bring a team to Lowell, that can be held off. Mass. representative Lori Trahan has made efforts to bring minor league baseball back to Lowell, along with Vermont Senator Bernie Sanders as part of the “Save Minor League Baseball” task force.

“(Tuesday night’s vote) by the Council gets us one critical step closer to the long overdue return of professional baseball to the City of Lowell,” Trahan said in a press release, per Silverman. “I applaud the Councilmembers, Mayor (Sokhary) Chau, and City Manager Golden for their tireless work on this transfer and for their partnership in the effort to return Red Sox-affiliated baseball to our city.”

The agreement stipulated the name “LeLacheur” will continue to be attached to the ballpark, with the parties agreeing on “UMass Lowell LeLacheur Park” or a similar name. Edward A. LeLacheur was a state representative instrumental in getting the ballpark built.