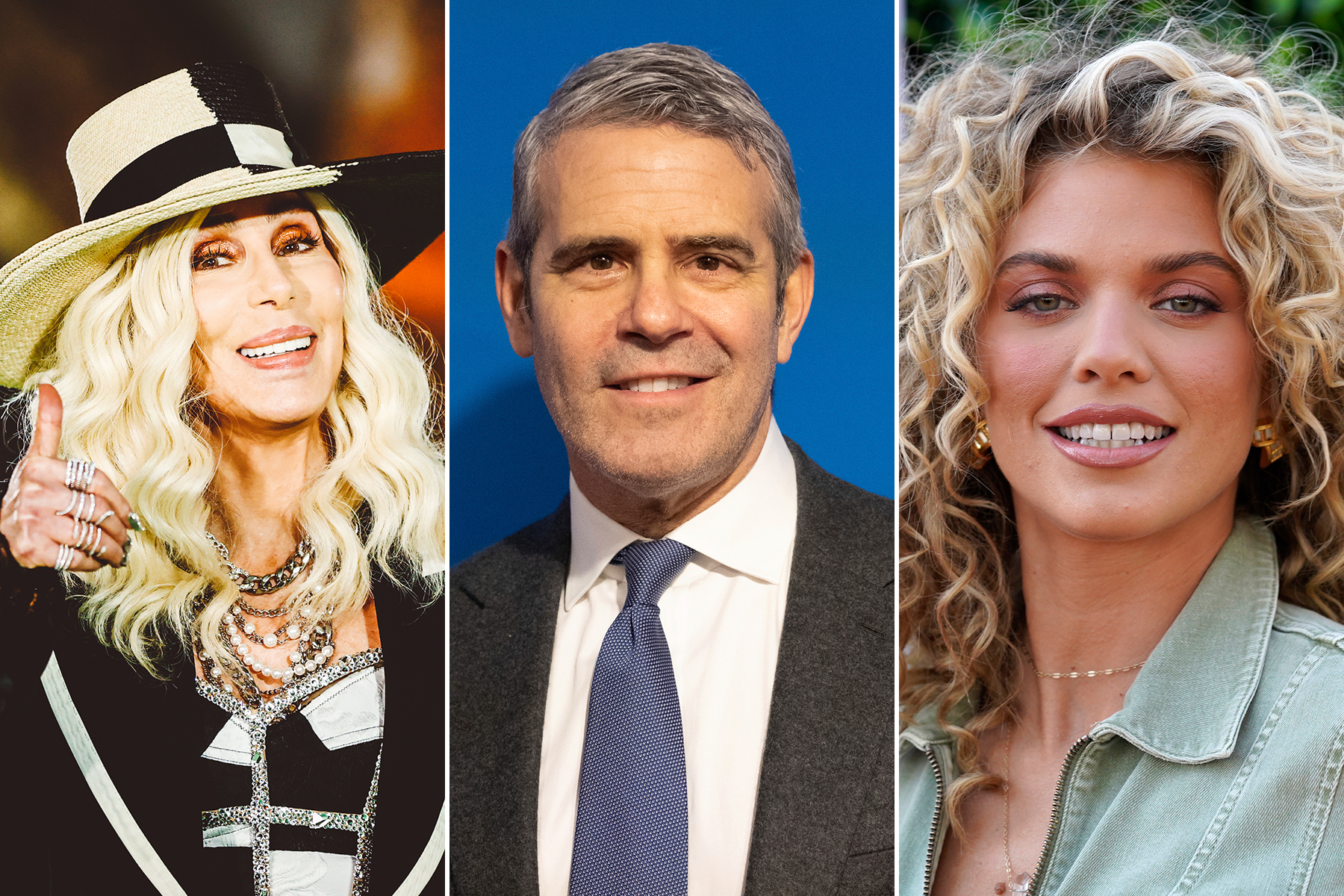 When a major military conflict preceded by a global pandemic breaks out on the world stage, people don’t want to seek reassurance from major political leaders, or learn the truth from vaunted media institutions. They want to hear from the a guy who made his name filming rich housewives and the woman who played a bitchy high-schooler on a in the CW reboot.

Over the past 24 hours, celebrities have come out in full force to weigh in on Putin’s invasion of the Ukraine. And while one would think that the disastrous reaction to the star-studded 2020 cover version of “Imagine” would have dissuaded them from weighing in on social media, one would be wrong.

Leading the charge was Andy Cohen, head of Bravo and dishy host of Watch What Happens Live. This morning, Cohen took a break from playing Barbies with drunk, rich white women to weigh in on the invasion. In a true demonstration of the principles of synergy, Cohen posted an Instagram Story that managed to combine one buzzy news story (the viral ascendance of the word game Wordle) with another (the shellbombing of millions of innocent civilians by a power-hungry despot):

Thankfully, Cohen had the foresight to not press “enter” on the word, thereby refraining from spoiling the word of the day to other Wordle players (although, let’s be honest, what are you doing playing Wordle on the shitter the day after World War III almost breaks out… just kidding, I got it in three tries today). Yet his ham-fisted attempt at promoting harmony and understanding by weighing in on a subject he almost certainly knows nothing about would later be topped by AnnaLynne McCord, the actor perhaps best known for playing the snooty Naomi Clark on the CW’s early 2010s remake of Beverly Hills, 90210.

In an earnest, front-facing video that she has somehow, for some reason, still failed to delete, McCord delivered a rousing rendition of a poem in which she images a world where she could have been Vladimir Putin’s mother, thus saving the world from the brink of calamity (McCord, for what it’s worth, is 34, while Putin is 69, thereby making such a scenario highly improbable without some Back to the Future-style near-mom-fucking intervention):

“I’m so sorry that I was not your mother,” she says in the earnest, two-and-a-half-minute clip. “If I was your mother, you would have been so loved, held in the arms of joyous light. Never would this story’s plight. The world unfurled before our eyes. A pure demise.” The video now has almost 44,000 quote tweets, mostly from people who do not agree with McCord’s contention that giving baby Putin a few extra smooches would have prevented him from becoming a titanic asshole.

On a somewhat lesser scale, celebrities like John Cena and supermodel Paulina Porizkova have also contributed their thoughts on Russia’s invasion of the Ukraine. The former opted for a self-branding approach, using his call for peace as an opportunity to plug his HBO Max show: “If I could somehow summon the powers of a real life #Peacemaker I think this would be a great time to do so,” he wrote in the tweet. Echoing Mischa Barton’s famous bikini Instagram post mourning the police shooting of Alton Sterling, Porizkova took to the beach to express her concerns for the people of the Ukraine, writing, “A quick stroll on the beach to get a little air and sun. A lot of conflicting feelings today… joy to be here with my friends and family for the loveliest wedding and celebration of love, missing my my boys who left last night, and worry about the world situation today.” Both posts, again, have somehow not been deleted.

To be fair, whenever a major global conflict breaks out, celebrities and influencers are put in something of a tough position. Speak their piece, and they’re accused of running their mouths about something they know nothing about; stay silent and continue posting Pandora Jewelry sponcon, and they’re accused of being complicit. That’s why all celebrities should automatically disable their social media accounts whenever something bad happens, or else take a page from Cher’s book and tweet some emoji-riddled nonsense. After all, you can’t get canceled if no one understands what the fuck you’re talking about.